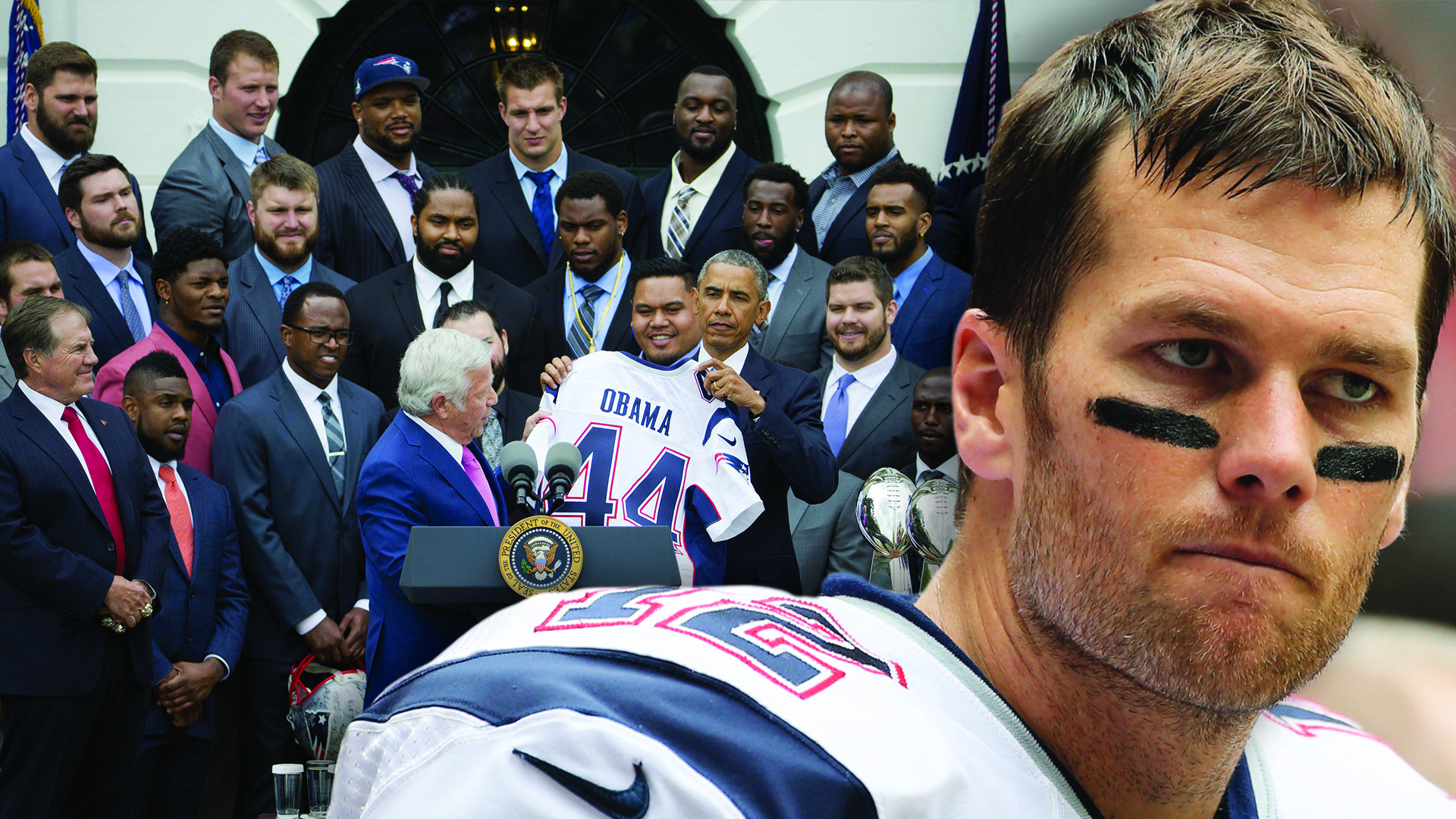 On April 23, the New England Patriots had their celebratory visit to the White House after winning another Lombardy trophy. One player did not attend, which has some in the media outraged. TB12 himself, Tom Brady, refused the invite due to a “previously planned family commitment.”

CBS Sports is reporting that TB12 was actually not at “previously planned family commitment,” but working out at Gillette stadium and checking out the new Apple Watch in New York City. 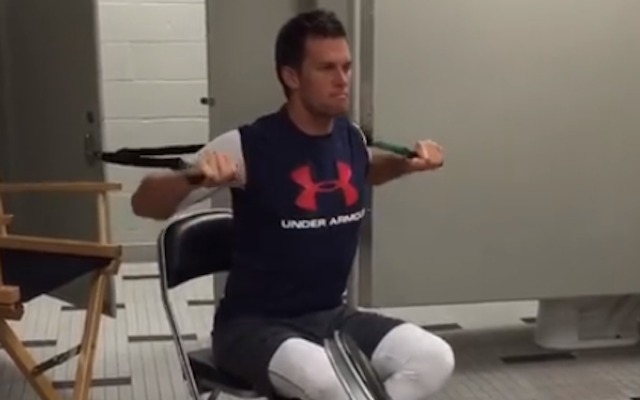 Looks like Tom Brady showed up at the Apple Store in NYC to check out the Apple Watch (H/T @katjasherlock) pic.twitter.com/CHvMfRjyVn

Some people think that Tommy is still upset about the “Deflategate” jokes made from President Obama and White House Spokesperson Josh Earnest.

Others in the media like ESPN's Stephen A. Smith think that it stems deeper than that. The implication: Brady is a Republican.

Remember when the Boston Bruins won the Stanley Cup? The year that Tim Thomas in goal had a phenomenal season. Thomas also refused to meet with President Obama.  What’s notable about this is that Thomas was a Tea Party supporter. He even has the “Don’t Tread on Me” logo on his mask. The following year, Tim Thomas, took a one-year sabbatical. Some call this a personal choice; others speculate it was a punishment as he did not return to the Boston Bruins after that.

Lastly, here are some notable professional sports players who also refused invitation the the White House according to The Week and Sports On Earth.