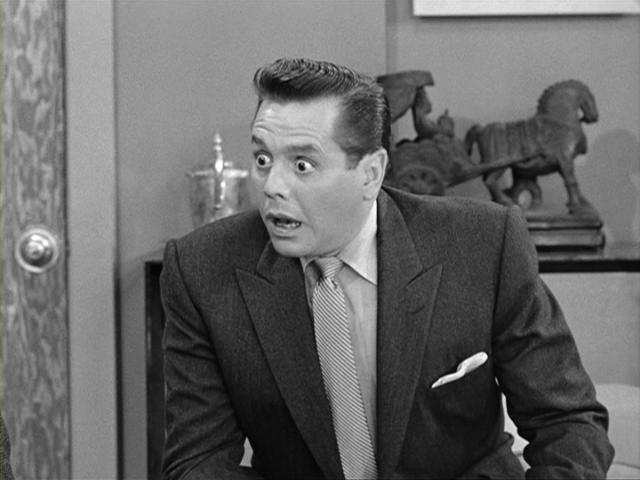 Interviewing Texas Senator Ted Cruz (R-Texas) on the April 30th episode of his Bloomberg TV program, "With All Due Respect," Mark Halperin ignored the many political issues in the 2016 presidential campaign. Instead, Halperin, who is also an MSNBC pundit, crossed the line of good reporting and entered the realm of racism. Halperin interrogated Cruz to see if the potential GOP candidate was really Cuban, or at least Halperin's version of what makes someone a Cuban.

Halperin set up the Bloomberg Television interview by saying the reason Cruz was invited on was to discuss a speech Cruz had made to the Hispanic Chamber of Commerce, a speech where he laid out his economic proposals. The set-up was the last mention of Cruz's economic proposals. Interspersed with co-host Al Hunt's questions about immigration (as if that was the only issue Latinos cared about), Halperin grilled Cruz about his Cuban background.

Let me ask you -- it seems to me your last name is Cruz, and you are from Texas. Based on that, should you have appealed to Hispanic voters?

People are interested in you and your identity. When you filled out your application to Princeton, Harvard Law School, did you list yourself as Hispanic?

After another immigration question from Hunt, Halperin went over the edge:

We will talk more about your heritage and ask you whether or not you have an affinity for our connection to anything part of your Cuban past. Do have your favorite Cuban food?

That was followed by, "Do you have a favorite Cuban singer?" and Halperin's final test:

We want to give you an opportunity to welcome your colleague Senator Sanders to the race. Do it in Espanol.

It was reminiscent of the child who takes dance lessons and is asked to show off for family:"Go ahead Senator, speak some Spanish for Aunt Shirley."

As seen in the video of the interview below, Senator Cruz was growing more uncomfortable with each question, though he was a good sport and played along until asked for the demonstration of his Spanish language skills. Thankfully, Halperin didn't ask any questions about Ricky Ricardo telling his wife Lucy that she had some 'splaining to do.

As a journalist, I felt embarrassed for Halperin. As a Hispanic, I felt like I was watching a college fraternity have fun with racial stereotypes, like when staging a "border party" where people show up in serapes and fake mustaches. And as someone who doesn't adhere to a party line to the point where I've been accused of being a "coconut" (white on the inside, brown on the outside), I was furious enough to -- as Sarah Palin once said approvingly about Cruz -- chew barbed wire and spit out rust.

Navarrette, who wrote his column ten days after the show was broadcast, was alone in commenting on Halperin's inappropriate questioning -as if, to the mainstream media, racism ends at party lines.

There have been no challenges to Cruz's Cuban lineage, but Halperin questions Cruz's knowledge of Cuban traditions. Yet, Halperin never asked Elizabeth Warren to verify her questionable Cherokee lineage by asking for a rain dance, smoke signals or a few sentences in Cherokee.

Near the end of his commentary, Ruben Navarrette described it perfectly, writing about the Halperin request to welcome Senator Sanders in Spanish:

Cruz responded: "You know, I'm going to stick to English, but I appreciate the invitation, señor."

I will also stick to English, Señor Halperin. You crossed the line. This was bad journalism, bad form, and bad manners.

Update: Mark Halperin apologizes. On Monday afternoon Halperin tweeted out a link to his apology for the Ted Cruz interview. He posted the apology on the document sharing website Scribd.

Halperin's apology extends his remorse to those who felt he was trying to make Cruz prove that he was indeed Latino, what he doesn't address is why he chose an "ethnic Republican" for the grilling, never asking similar questions to a Democrat with a strong ethnic liniage.

Below is the full Scribd document with the Halperin apology: