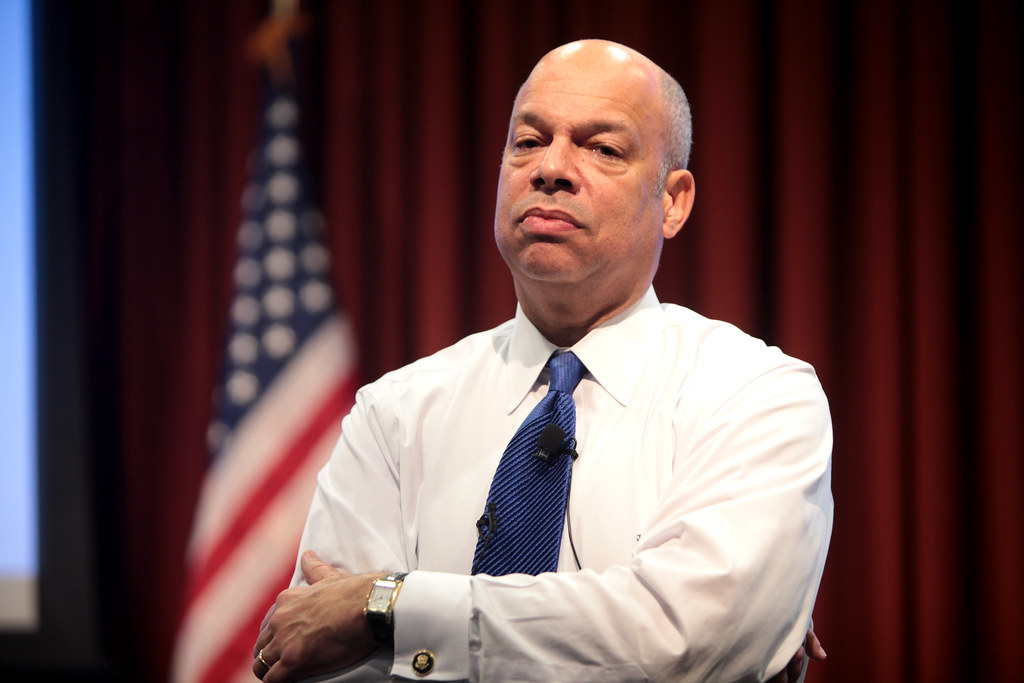 It seems as though there is no accountability left in government. Although, to be fair, the liberal mantra of deflecting blame whenever possible fits perfectly in this situation.

Now, it's come out that 858 illegal immigrants from “special interest” countries have received U.S. citizenship from the Department of Homeland Security (DHS) instead of being deported, according to the department's Inspector General.

The problem, according to the audit, is tens of thousands of illegal immigrants and criminal aliens whose files are so old that their fingerprints are still on paper cards.

Some of them managed to avoid deportation and applied for citizenship anyway, using different names than those in the deportation files. They should have been caught by the fingerprint check, but U.S. Citizenship and Immigration Services wasn’t checking the paper files and missed them, never learning about their prior run-ins that usually made them ineligible.

U.S. Inspector General John Roth said, “This situation created opportunities for individuals to gain the rights and privileges of U.S. citizenship through fraud.”

This is a case of laziness and mismanagement of funds to the highest degree, because in 2012 Congress approved $5 million for DHS to transfer all of the paper fingerprint files to digitized form. However, DHS said they ran out of the money allocated to this situation before they were able to process another 148,000 aliens into the system.

Sen. Ben Sasse (R-Neb.) commented on this egregious error, saying, “This is a picture of total incompetence. A bureaucracy that blunders so badly is one that doesn’t take our national security seriously.”

Roth’s investigators say they noticed another 953 cases that they deem suspicious, which they have not completely resolved.

How many of our taxpayer dollars does the federal government need to do the jobs they were appointed to do? These professional bureaucrats always seem to come up with the same excuse: "We need more money. We just don’t have the funds."

But for puppets like DHS Secretary Jeh Johnson, who was appointed by President Obama, pushing their agenda far outweighs the consequences resulting from said agenda.