DHS To Mandate Biometric Scans In Order to Leave the Country 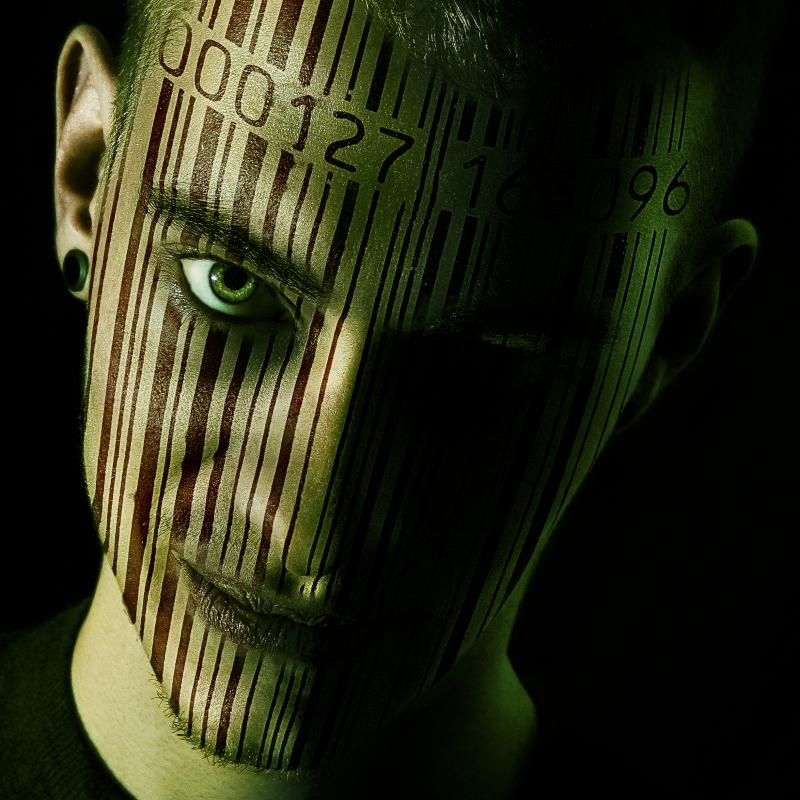 Guess what? The Department of Homeland Security (DHS) is doing something else to trample your rights.

Sure, it sounds crazy. After all, how could the omnivorous, omnipresent, redundant, self-congratulatory, not-constitutionally-sanctioned-unless-during-declared-War department that gave us the caring hands of the unconstitutional, rights-breaching, and so far useless Transportation “Security” Administration possibly do more?

Well, how about moving ahead mandating that anyone flying out of the U.S. must submit to biometric scans or they won’t be permitted to leave?

In a move that the KGB would have adored, the agency that consistently misses between 70 and 95 percent of dangerous items at airport checks and has yet to stop a single terrorist attack on a U.S. plane is going to order you, its humble taxpaying servant, to submit to fingerprint scans, face scans, and other biometric data collection. Soon, you will not only submit to radiation scans or sexual assault-like pat-downs, you’ll have to suffer biometric data collection.

Here’s what the DHS’s “Privacy Impact Assessment” (because they care so much) says:

“…(T)he only way for an individual to ensure that he or she is not subject to collection of biometric information when traveling internationally is to refrain from traveling.”

That’s written without any hint of irony or tip o’ the hat to Monty Python.

And, as Tim Cushing writes in an excellent piece for TechDirt, the DHS requires a 96 percent accuracy rate for its face-scan technology, but adds “its Privacy Impact Awareness report doesn't actually say whether vendors have been able to hit that mark.”

The outcome being that you could have your face scanned, then, later, the TSA could block you from returning because a new scan denies that you are the same person.

The DHS granted the $81 million biometric scanner contract over a year ago to the almost-ironically named Pyramid Systems corporation, a frequent contractor with the feds whose vice president, Mark Magee, not only worked for military contractor General Dynamics and is a former Navy intelligence officer, was also the deputy staff director for the Committee on Homeland Security for the U.S. House of Representatives.

Does anyone wonder why average citizens get upset when they see the DHS crushing their freedom, while the very people who have been part of the planning network reap huge profits off the contracts?

Some of us don't like this. Some of us recall that former Bush Homeland Security Czar Michael Chertoff pushed radiation scanners at airports just weeks after leaving his unconstitutional post, without disclosing that his consulting firm was working for Rapiscan, the manufacturer of the scanners that magically got the government contract.

Politicians and bureaucrats order us to submit to their ritual of security theatre, we’re forced to pay in lost liberties and cash, while no one mentions that the feds have no place in “regulating” (i.e. mandating, and threatening) air travel at all. In fact, the whole paradigm is based on improper actions by the feds that go back to the 1920s, when the US Postal “Service” created “lighted air routes” for airmail, then deemed them off-limits to private carriers.

And the “regulation” of air routes began soon thereafter, with the creation of the Federal Aviation Administration, telling airlines where and when they could travel before FDR finally handed out federal funds to cozy local politicians for airport construction.

This is why we have hubs in some of the worst places for air takeoffs and landings (specifically, Chicago, and now, Denver) – because of political connections, not market incentives.

A constitutional system of air control and security would be privately run and based on market demands. But the politicians will not allow this. Instead, they will order us to hand over more of our rights to an agency that has proven time and again to be worthless – except to the politicians and government contractors stealing our liberty and making big bucks.

Keep this in mind when you smile for the biometric camera.