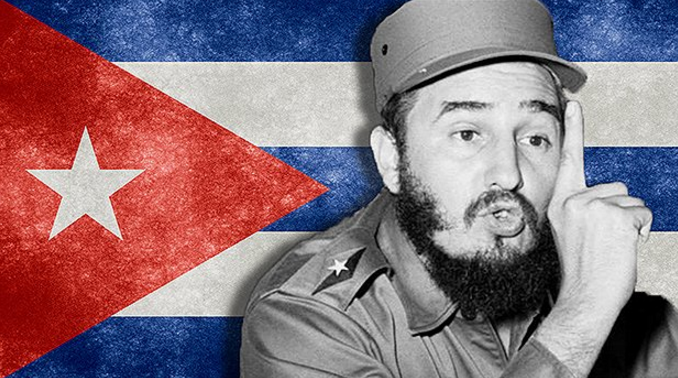 The left seemed to mourn Fidel Castro following news of his death on Saturday, their lamentations going so far as to whitewash the legacy of the longtime Cuban political leader.

Despite the left's soft coverage and response, most Americans still view Castro in a negative light.

A Rasmussen report published on Monday shows that in a survey conducted on Nov. 27, a day after news broke of Castro’s death at 90, just two percent of U.S. voters say they have a “very favorable” opinion of him.

A majority of Americans (81 percent) have an unfavorable opinion of Castro, with 26 percent saying they view Castro “unfavorably” and 55 percent “very unfavorably.”

As his health declined, Castro formally stepped down as president in 2008, ceding his power to his younger brother Raul.

President Obama in 2016 became the first president in over eight decades to visit Cuba in part of his efforts to normalize U.S.-Cuban diplomatic relations.

Castro denounced the visit in a letter that illustrated his relentless mistrust of the U.S., suggesting ever so bluntly that Obama stay out of Cuban politics and that “we don't need the empire to give us any presents.”