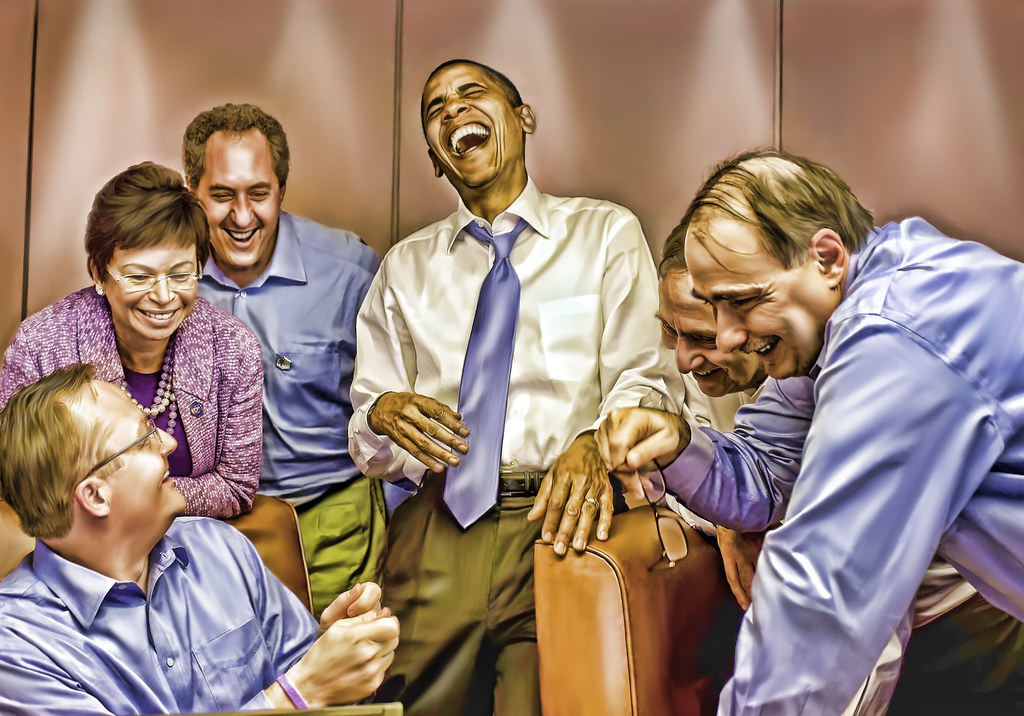 Of course, this is the same Indonesia that has been demeaning its LGBT community for months. Not only are the liberal media and social justices warriors silent on the matter, but it looks like the Obama administration is, as well.

Obama has not hesitated to call out what he believes to be are injustices toward various groups in America, including the Muslim and LGBT communities. So what makes these foreign LGBT individuals any different? Absolutely nothing other than the fact, as I have stated before, denouncing Indonesia for its stance will completely contradict his -- and his entire administration's -- rhetoric on Islam.