Denzel Washington Calls Out Media for Their 'BS' 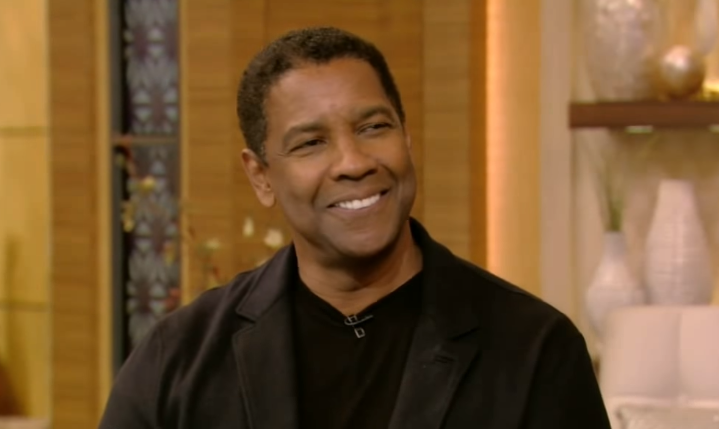 “BS” comes in all forms, and the media’s BS was just called out in a big way by a big name.

Academy Award winning actor Denzel Washington put the media on blast for their hypocrisy at the premiere of his new film, "Fences."

According to The Hill, Washington told ITK that the media are good at a lot of things “including BS.”

“If you don't read the newspaper, you're uninformed. If you do read it, you're misinformed, Washington began, adding, "Just say it, sell it. Anything you practice you'll get good at — including BS."

Washington himself is no stranger to the media's deliberate twisting of the truth. The Hill reported:

Washington was the subject of a phony story earlier this year that falsely claimed he was switching his support of then-Democratic presidential nominee Hillary Clinton to GOP White House hopeful Donald Trump.

The "Training Day" actor also asserted that the media cares more about expediency, and scooping other news outlets, rather than being factual and accurate in their reporting.

Washington has a point. CNN used to be a trusted news source until they began fabricating and sensationalizing stories on an almost daily basis. Hilariously, CNN was one of the first news outlets to warn people about this supposed influx of “fake news,” otherwise known to them and most other media outlets as news that doesn’t fit their narrative or agenda.

The awesome part of Washington’s comments on the media is that he was giving his two cents to the very people he was calling out for their hypocrisy.

“So what a responsibility you all have — to tell the truth,” Washington told reporters on the red carpet.

So far it looks as if the media are not living up to that responsibility.