Jackson Cosko, the former Democratic staffer accused of doxxing Republican senators by leaking their personal information on the internet, was ordered held without bond Tuesday.

According to The Washington Times:

Prosecutors revealed investigators found cocaine and methamphetamine during a search of his possessions, and speculated he may have been under the influence when, according to police, he used his government credentials to post personal information of some lawmakers at the height of the grueling Kavanaugh-nomination fracas, and broke into a senator’s office while threatening to release other information.

Those threats seemed to worry Magistrate Judge Deborah A. Robinson, who ordered him held without bond, rejecting his lawyers’ pleas that he be released on strict conditions. 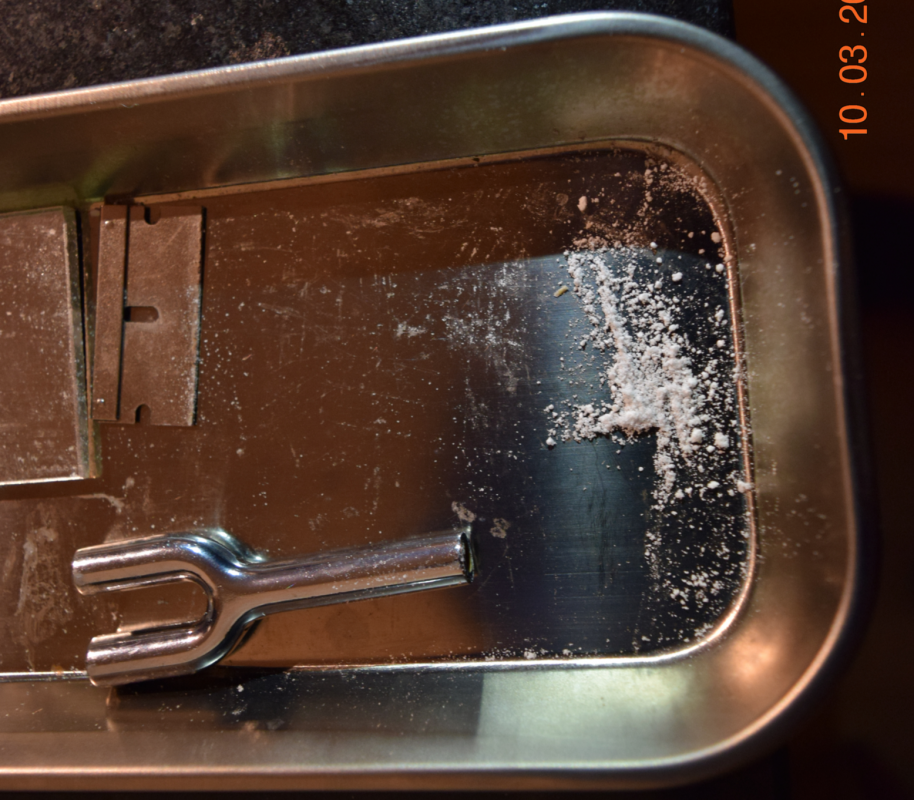 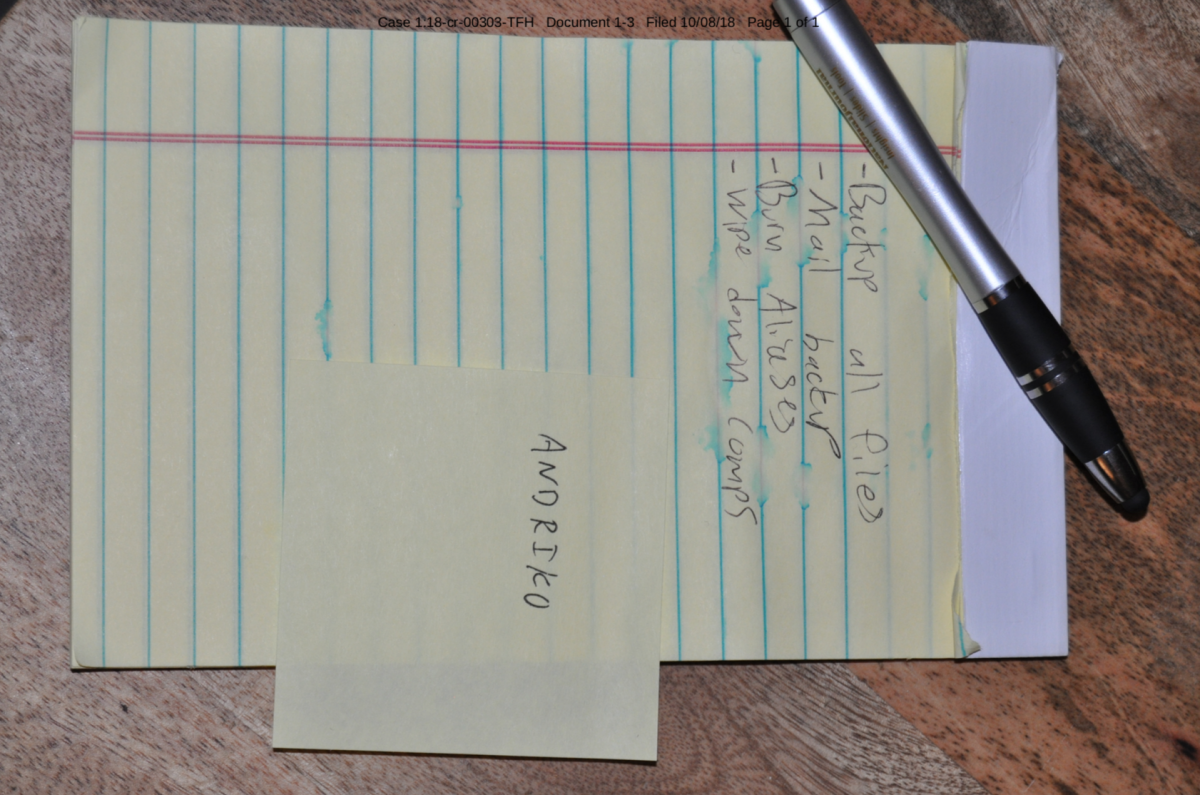 Images from US Attorney's Office.

Court records show that the 27-year old, who was an intern for Rep. Sheila Jackson-Lee (D- Texas), allegedly broke into Sen. Maggie Hassan's (D-NH) office to use a computer and published confidential information about GOP senators.

Prosecutors allege that in Cosko’s apartment they found evidence including written notes to "burn aliases" and "wipe down comps(computers)" near a tray with cocaine. Another note reflecting an intention to conduct additional doxing - "a contest of who to dox next" was also discovered.

Cosko faces a variety of charges, including identity theft, computer fraud, and second-degree burglary. No drug related charges were mentioned in the US Attorney's court filing.