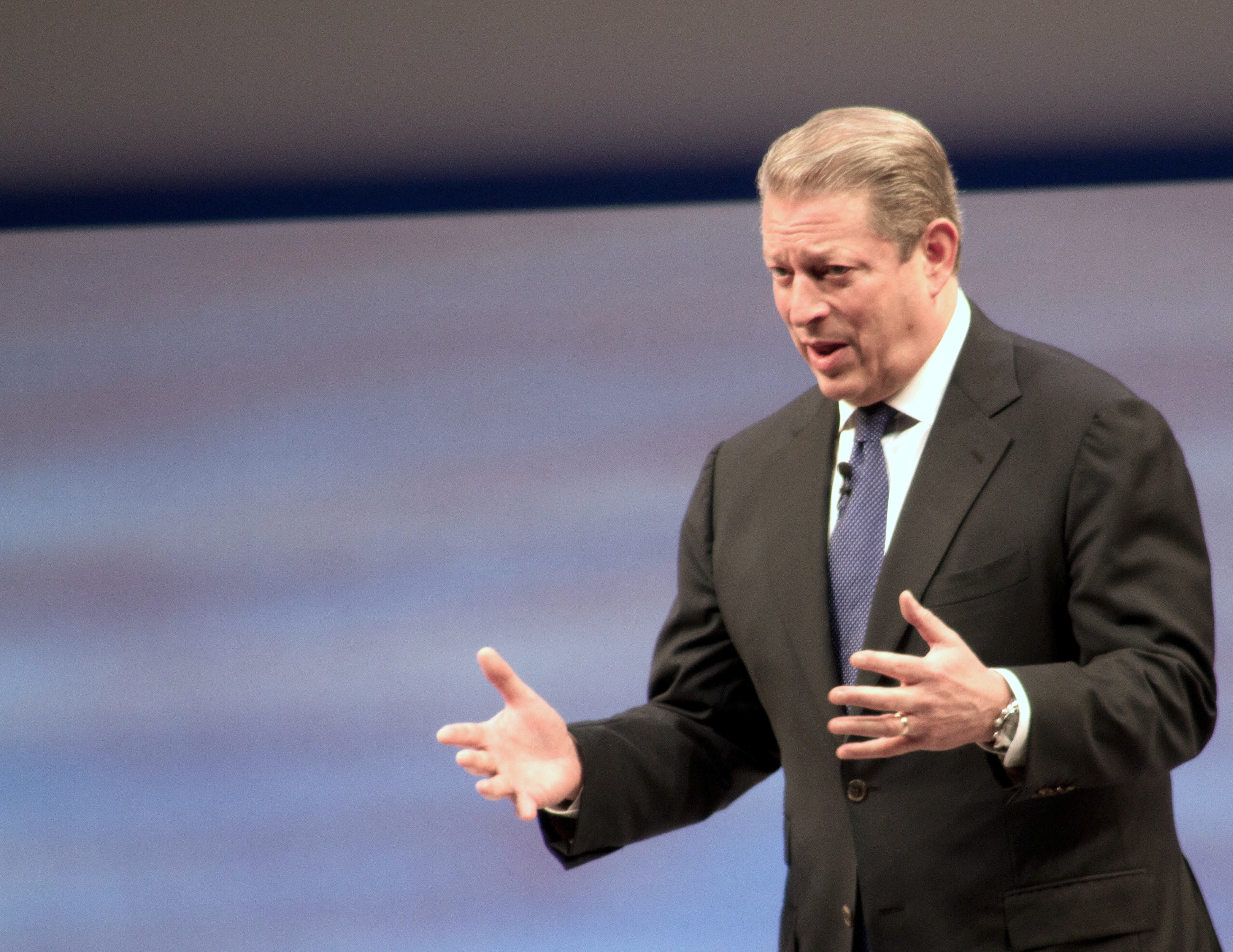 In the aftermath of Hurricane Katrina, the massive storm that devastated the city of New Orleans in 2005, liberals in the media and other political figures were chomping at the bit to blame the ferocity of the storm on man made global warming. Global warming alarmists did not hesitate to politicize the tragedy warning of an increase in devastating hurricanes due to increased CO2 emissions, insisting that more Katrina-like storms were inevitable.

These apocalyptic predictions never came to fruition. In fact, as of today, it has been a record 118 months since the last major hurricane struck the continental United States.

Of course, in order to fit the narrative, there is little doubt that the left will blame this absence of catastrophic storms on global warming as well, just as they did following Katrina. Conveniently, the left deems any big weather event or lack thereof as evidence that their narrative is indisputable.

Following Katrina the alarm was predictably sounded by the usual suspects.

Of course, former Vice President Al Gore was quick to seize the moment to promote his agenda in his 2006 film, "An Inconvenient Truth."

"The voluminous evidence now strongly suggests that unless we act boldly and quickly to deal with the underlying causes of global warming, our world will undergo a string of terrible catastrophes, including more and stronger storms like Hurricane Katrina, in both the Atlantic and the Pacific," Gore warned in the the film's Introduction.

Other well known environmentalists also jumped on the bandwagon.

“Now we are all learning what it’s like to reap the whirlwind of fossil-fuel dependence which Barbour and his cronies have encouraged. Our destructive addiction has given us a catastrophic war in the Middle East and – now – Katrina is giving our nation a glimpse of the climate chaos we are bequeathing our children.”

In 2007, then Speaker of the House Nancy Pelosi (D-CA) took the unusual step of testifying before the House Science and Technology Committee to issue her warnings about future extreme weather events, directly linking Katrina to climate change, as well as mass extinction and disease epidemics.

"We can expect rising sea levels, more intense storms, increased drought in some areas and more floods in others, heat waves, spread of tropical diseases, extinction of species, changes in ocean salinity, and melting ice in the polar regions, and that is already happening. The catastrophic hurricanes of 2005, Katrina and Rita, foreshadow the challenges we will face."

Of course, environmental activist groups had a huge incentive to pin the devastation on the actions of mankind. Just weeks after the storm, the environmental group, Greenpeace predicted that the storms would become commonplace if America remained dependent on fossil fuels.

"Greenpeace believes that as the water is pumped from New Orleans and the city is rebuilt a parallel effort should be made to wean the US, and the world,from its fossil fuel addiction, an addiction which fuels global warming and which will cause much more coastal flooding and many more extreme weather events."

Finally, the liberal media proved among the most anxious to promote the global warming theory. Time Magazine alluded to a possible connection between Katrina and global warming the day after the hurricane struck, before any of the scientific evidence had been examined.

"So is global warming making the problem worse? Superficially, the numbers say yes—or at least they seem to if you live in the U.S.. From 1995 to 1999, a record 33 hurricanes struck the Atlantic basin, and that doesn't include 1992's horrific Hurricane Andrew, which clawed its way across south Florida in 1992, causing $27 billion dollars worth of damage. More-frequent hurricanes are part of most global warming models, and as mean temperatures rise worldwide, it's hard not to make a connection between the two."

Thankfully, the certainty that Katrina was caused by global warming has been disproved in the decade since the disaster. But at the time the narrative most certainly took hold giving a valuable talking point to the global warming alarmists on the left. But, don't think that will stop their apocalyptic warnings the next time a major hurricane hits our shores. The absence of hurricanes will probably not stop these warnings either.  In the left's eyes everything can be blamed on man made global warming.

But most Americans are waking up to the fact that, sometimes, we just get hit with some bad weather.