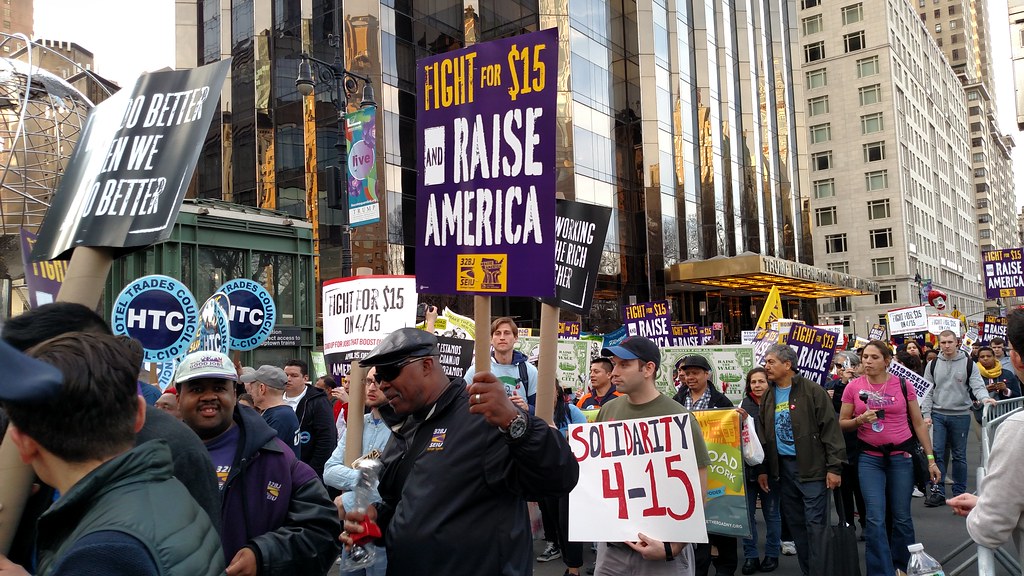 Despite the lack of research to substantiate the claim that the $15-an-hour wage increase will improve the life of employees, D.C. Mayor Muriel Bowser has promised to sign a measure that will implement it anyway.

On Tuesday, Bowser and the Washington, D.C. City Council announced that they have finally come to an agreement on minimum wage requirements, despite Bowser’s previous skepticism. The city’s previous minimum wage, $10.50, will be raised in July of 2017 to $12.50, and then finally up to the full $15 in July of 2020.

The D.C. Council unanimously approved the plan in a vote Tuesday afternoon. The vote to enact the plan into law will happen later this month, although it appears that it will merely be a formality.

D.C. will be the newest city to implement a $15-an-hour wage law, making the minimum wage more than double the national average. The district will be joining cities like Seattle, San Francisco, New York, and Portland, who have already implemented the $15-an-hour minimum wage law over the last few years.

But there is plenty of worry that the wage hike will not have the intended positive effect, and may actually end up hurting the city. Seattle, which started implementing the $15 hourly wage early last year, has reported a one percent increase in unemployment after many small businesses were unable to pay the necessary wage hike.

Walmart, a not-so-small business, had to close down almost 300 of its stores and lay off 16,000 employees when it was pressured into raising its minimum wage. How do people expect business to be able to pay their employees so much extra and still keep their current business plan?

Despite of all the bad signs from the places that have implemented the pay raise, the D.C. plan’s approval was met with fairly universal praise.

But some have taken issue with the law in other ways, saying that the measure does not do enough. For example, the law does not require restaurants to ensure that their employees get their income subsidized when their tips and wage do not add up to $15 an hour. Jaime Contreras, vice president of the Service Employees International 32BJ, stated that he would have liked to see the $15 minimum extended to all employees that rely on tips as part of their pay.

It doesn’t seem like anything good can come from this precedent of instantly hiking up wages that is quickly spreading through major U.S. cities. It is setting a rotten precedence on how to handle unemployment and inflation. Randomly throwing money into the mix will not solve anything other than to exasperate the issue, and will most likely lead to more unemployment and greater poverty.