A group of firefighters – yes, firefighters, who rush into burning buildings to save the lives of total strangers, family pets, etc. – are being accused of making “white power” symbols in a photo posted to social media.

Because apparently, having been mocked for being idiots after accusing Naval Academy Midshipmen of being racists for the same hand gesture just wasn’t enough to convince “woke” SJWs to kindly sit down and shut up.

According to this, the District of Columbia Fire and Emergency Medical Services has actually opened an investigation into the matter after internet users accused several firefighters of flashing a “white supremacy” hand sign – also known as the OK sign, or a gesture in the “circle game” – in a photo of a graduating recruit class from back in March of 2019. 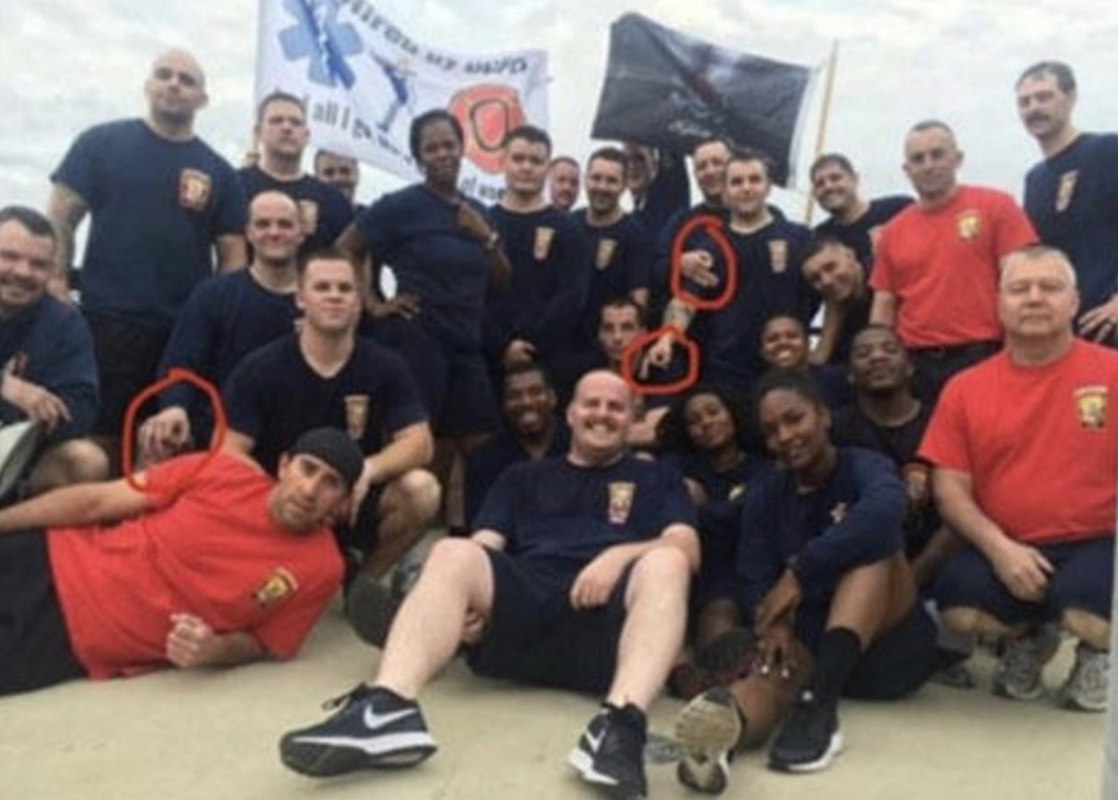 "The department has immediately initiated an interview review of the photograph, which may include interviews with everyone pictured in the photograph," D.C. Fire and EMS chief communications officer Doug Buchanan said, according to WUAS9.

The local affiliate added that a viewer, who the network didn't name, sent them the following message regarding the photo:

"As a district citizen, I don't feel comfortable with DC fire recruits taking pictures while showing the white power symbol," the message reportedly read. "They all just saw the fall back from the Navy midshipmen doing this online, yet they still decide to follow with the same racial antics. Whoever took this picture and posted it online, should be looked at as well."

This is ignoring the fact that the photo in question was taken well before the aforementioned Army-Navy game, of course, but why let facts and common sense get in the way of an accusation of racism?

Also, for those who can't see the gesture in that photo very well, here are a few clearer examples of the supposed "white power" hand symbol: 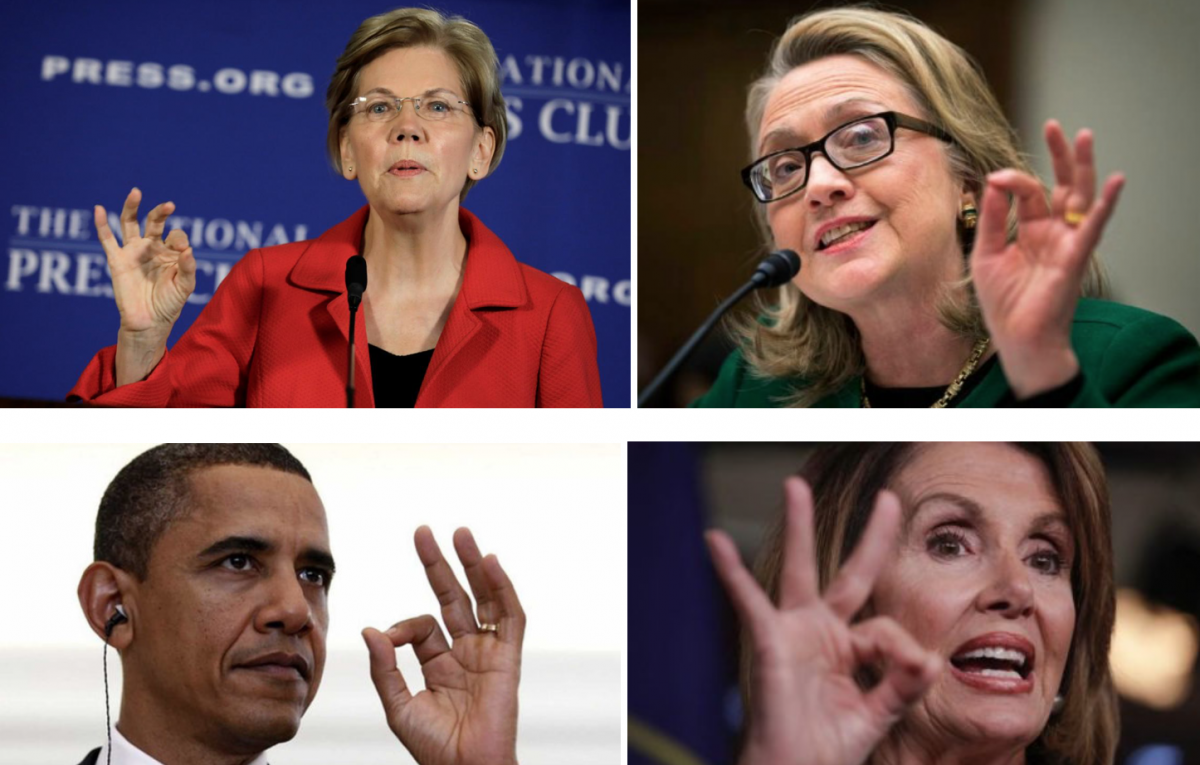