Cruz: ‘There Is Nothing Compassionate’ About Amnesty for Illegal Aliens 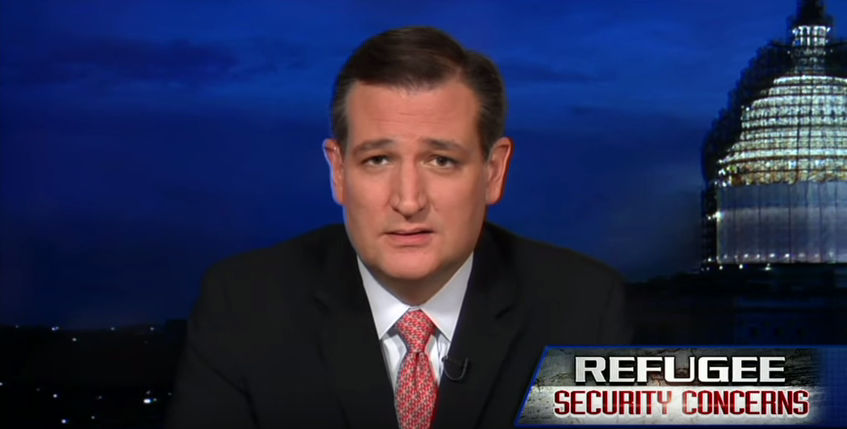 "We saw one Republican after another giving an ode to amnesty ... saying how we needed to be compassionate, and we needed to just forgive the 12 million here illegally and presumably put them all on a path to citizenship," said the Texas senator. "As I was listening to that, I was getting angrier and angrier."

“There is nothing compassionate about a bunch of politicians saying, I’m so compassionate, I’m gonna give away your job. Because that’s what they’re saying," he argued.

"None of them are losing their job," Cruz went on, "but they’re happy to tell working men and women across this country that your job can be taken away by people coming here illegally.”

Watch the rest of his remarks in the video clip below.