Cruz on Record: I Did Not Cheat on Heidi, Story ‘Complete and Utter Garbage’ 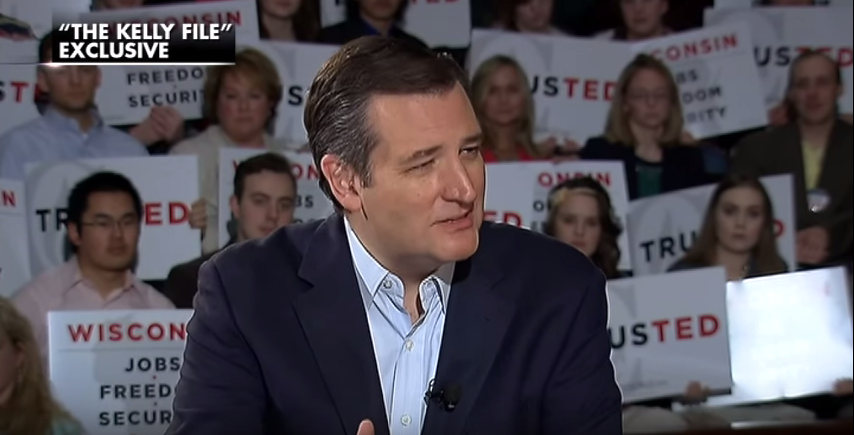 “Have you committed adultery?” Kelly asked.

He has attributed the attack to GOP rival Donald Trump, who recently threatened to “spill the beans” on his wife Heidi.

“I know that Donald, it makes him feel really tough -- it makes him feel like a very, very big man to threaten people,” said Cruz. “In particular, he seems to have a problem with strong women. I don’t know why that is, but it seems to really bother him.”

“There are no beans to spill,” he said.

Cruz believes Trump was behind a story published by the National Enquirer that claims he had affairs with five women.

He called the story “a tabloid smear” crafted by “Donald Trump and his henchmen.”

Trump denied any involvement, saying, “Ted Cruz’s problem with The National Enquirer is his and his alone.”

“While they were right about O.J. Simpson and John Edwards, and many others, I certainly hope they are not right about Lyin’ Ted Cruz,” he added.

Watch a preview from The Kelly File interview with Sen. Cruz below.