Cruz Laughs at Reporter Trying to Trap Him on Iran Deal 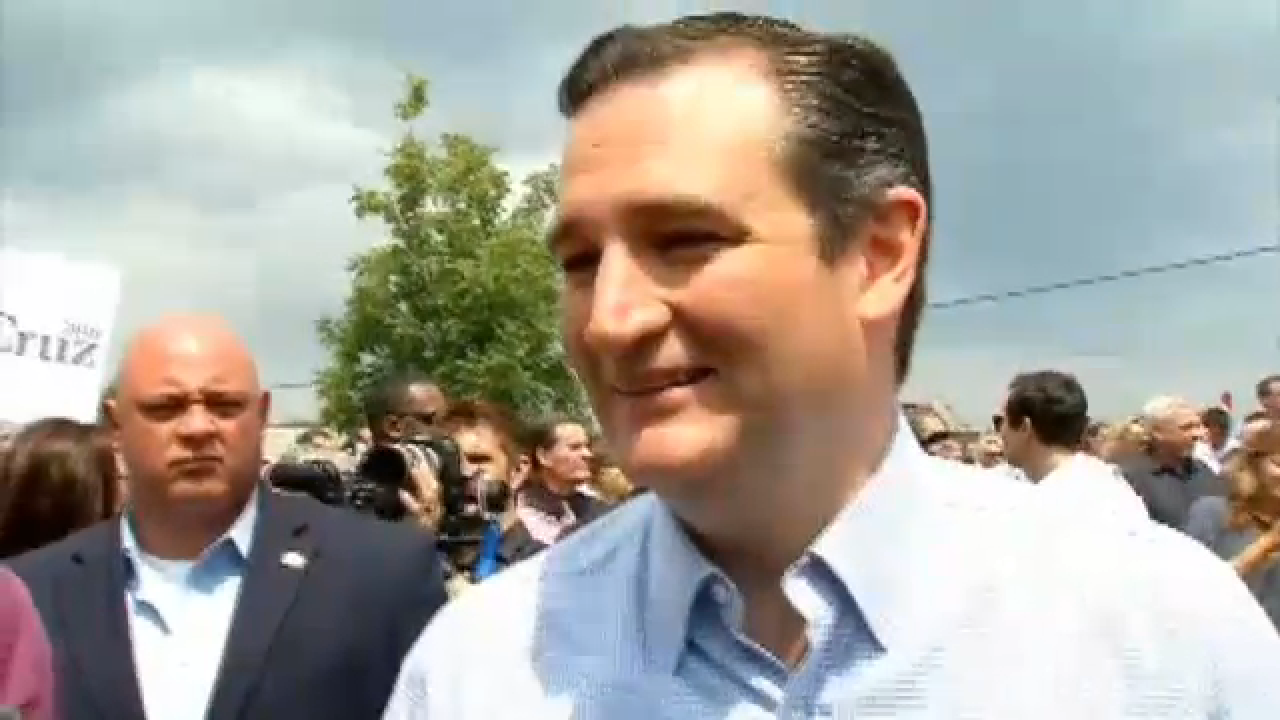 Senator Ted Cruz (R-TX) stifled a laugh when a reporter gave him a “gotcha question” that cited a letter from former military brass that supported the Iran Deal. Instead of being flustered by the question, Cruz uses the opportunity to explain exactly what’s wrong with the deal.

KOTV reporter Justin Dougherty cited a recent open letter that was signed by three dozen former military generals and admirals in support of the Iran Deal, calling it “the most effective means currently available to precent Iran from obtaining nuclear weapons.” He tried to use the letter as a bludgeon by turning Cruz's statement that he would seek the advice of military personnel. "Are you going to listen to the letter at all?" Dougherty asked.

Cruz laughed at Dougherty's desperate antics and responded by blasting the "catastrophic" deal. He then laid out his top three reasons the Iran Deal can not succeed.

First, lifting sanctions on Iran would funnel billions of dollars into their treasury and it’s not hard to imagine that a sizable portion of those billions would go into financing Islamic terrorism worldwide, Cruz says.

“The Obama Administration will be world’s leading financier of radical Islamic terrorism. Billions of dollars will flow to jihadist who will use that money to try and murder Americans.”

Secondly, the deal, as written, would completely ignore the hostages currently held by the Islamic nation.

Finally, and most dangerously, the controversial deal “only accelerates Iran’s acquiring a nuclear weapon.”

Cruz urges U.S. leaders to actually sit and listen to the words spoken by a nation that has dedicated itself to destroying America and its allies before rushing to a compromise.

“If there’s one principle that history has taught us,” he concludes thoughtfully, “it is that if somebody tells you that they want to kill you, believe them.”