Cruz: Iowa Win Shows 'Grassroots Are Fed Up’ with the Establishment 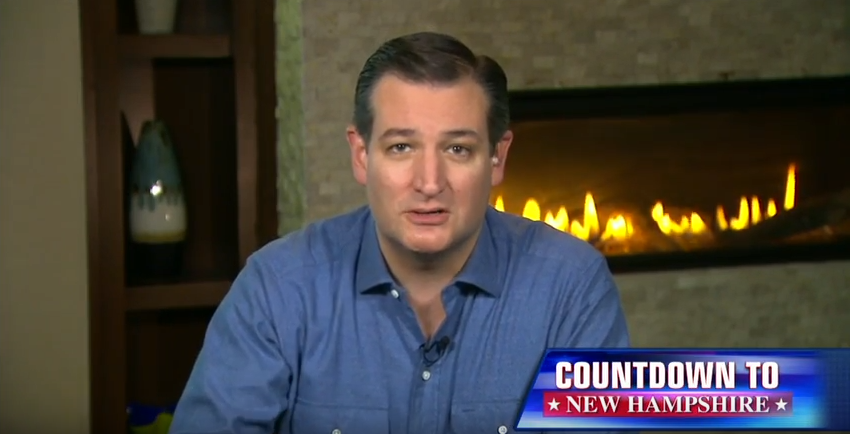 He said that media coverage after the caucus results came in Monday night was evidence of that.

“I was laughing watching some of the media coverage -- some of the interviews afterwards where everyone was saying, ‘What do you think about the amazing third place finish of Marco?’ And I just kind of laughed and said, gosh, you know, is the media giving a tell there?” said Cruz.

He added that his win in Iowa showed the “incredible power of the grassroots” and how Americans are fed up with the status quo.

Listen to Sen. Cruz’s full remarks in the video clip below.