Last summer, the pro-life community watched, horrified, as 11-month-old Charlie Gard was forcibly taken off life support against his parents’ wishes, simply because a court ruled ordered it so.

Now, less than a year later, what at first seemed like an extreme case of sickening judicial overreach has become exactly what pro-lifers feared: a pattern.

Meet Alfie Evans, a terminally ill British toddler whose life currently rests not in the hands of those who love him most, but in those of a jury of his peers. 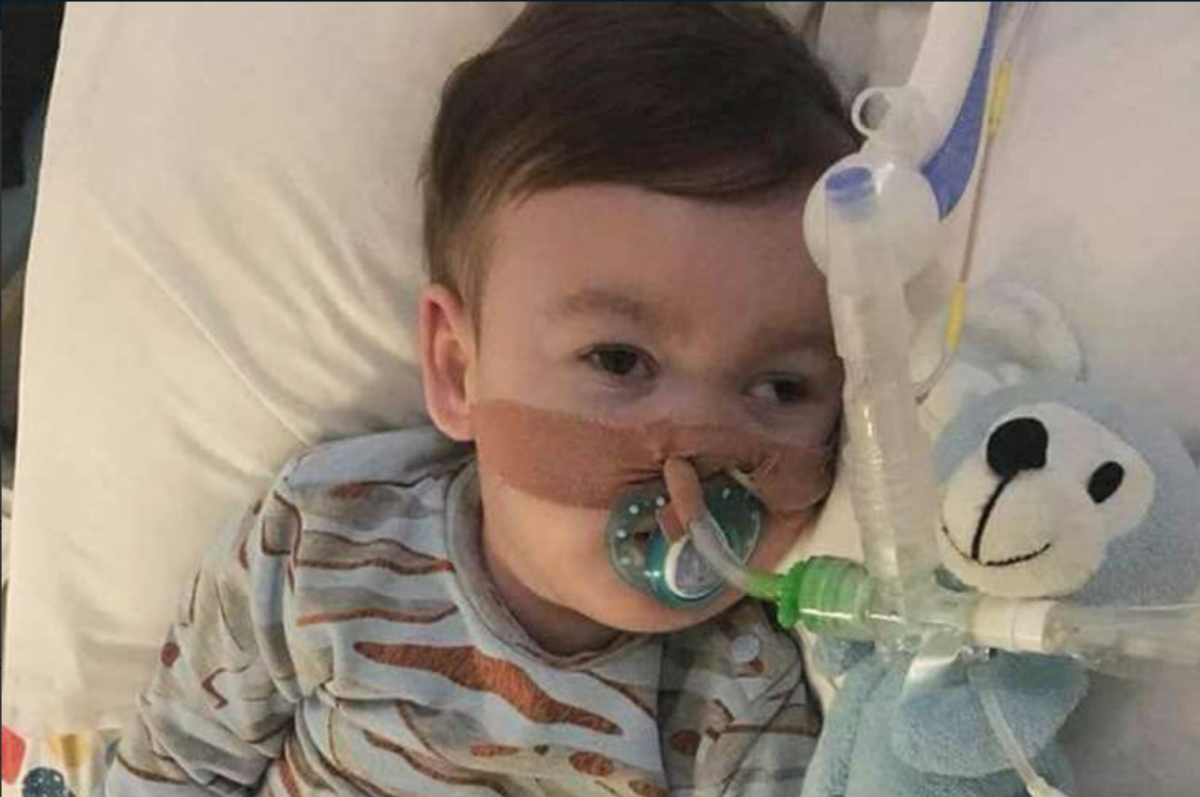 Little Alfie’s story is nearly verbatim the same as Charlie’s – the primary difference being the simple fact that his life, like all others, is uniquely valuable and worth preserving.

Like Charlie, Alfie has a rare degenerative brain condition and is currently on life support. His parents, Tom and Kate Evans, want to take their almost two-year-old son to a hospital in Rome for experimental treatment, saying they believe they’ve seen improvements in his condition and that this new route, however unlikely, could help heal their son.

They’ve so far lost cases in the high court, court of appeal, supreme court and European court of human rights.

Doctors at Alder Hey hospital in Liverpool, where Alfie’s being treated, say the little boy’s brain has been damaged beyond repair, and that trying to improve his current condition would be futile. He’s not brain dead, though – at least not quite. According to reports, doctors told the courts that Alfie is in a “semi-vegetative state,” implying at least some level of consciousness. 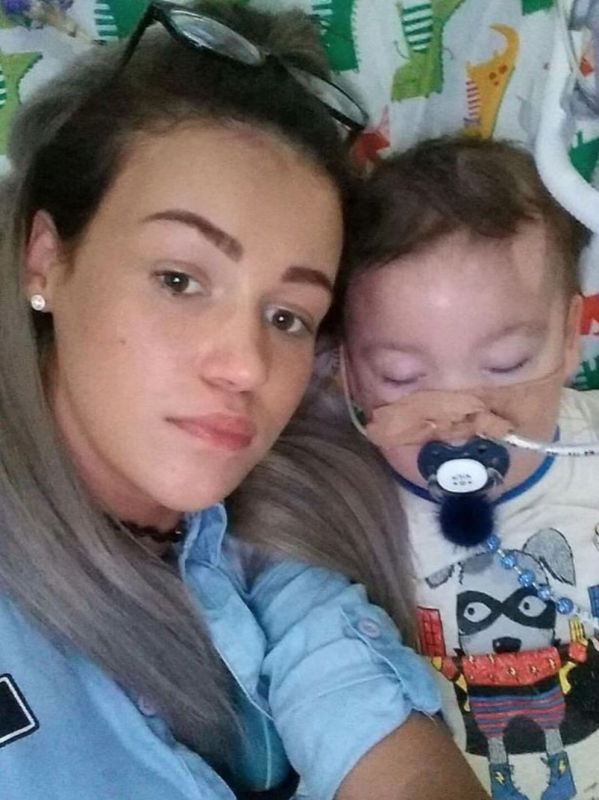 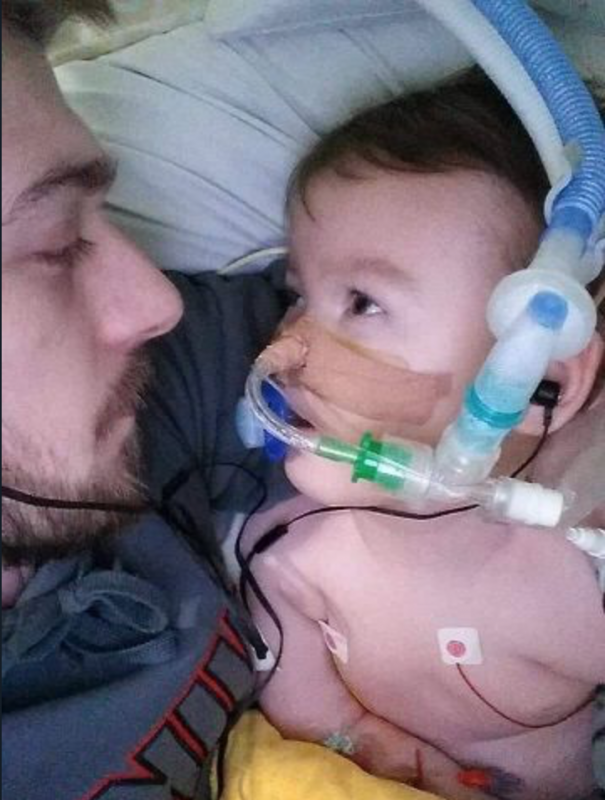 But rather than allow his family to make their own son’s medical decisions, including taking a Hail Mary shot at another form of treatment, a court recently ruled that Alfie must be removed from life support against his parents’ wishes.

Now, the Evans family is appealing their case to the supreme court in what could be their final shot at regaining some semblance of control over their own son's fate.

While a sliver of hope remains for Alfie and his parents, the fact that any parent must appeal to a court for the right to fight for their child’s life is a sad commentary on the state of the U.K., of Europe, and of what little value we now place on life.