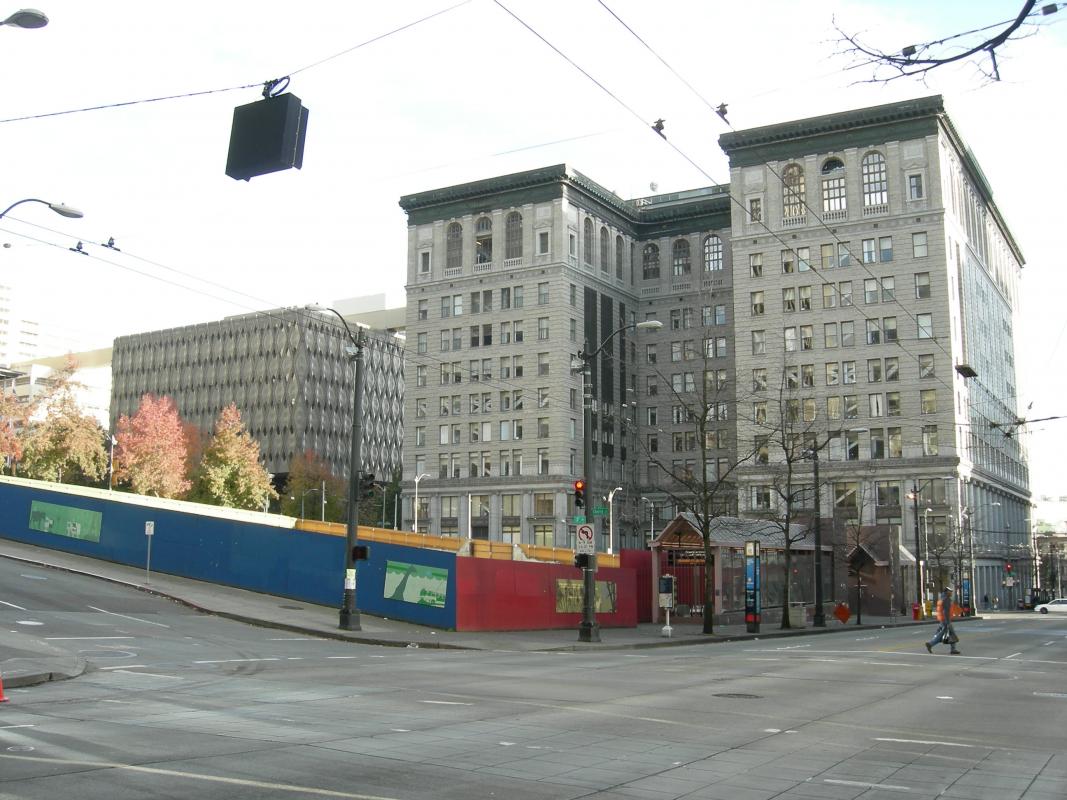 One Seattle councilman claims proposals to clean feces off the streets are reminiscent of when civil rights activists were attacked with hoses.

In a Seattle Times report, the area surrounding the King County courthouse is depicted as one that is in “crisis”: two jurors and half a dozen employees have been assaulted on their way to the courthouse, while everyone else is left to walk through streets lined with urine, feces, and filth.

Two judges, Laura Inveen and Jim Rogers, have noted the area is “unsanitary and potentially frightening.” King County Sheriff John Urquhart blamed the existence of crime “and the fear of crime” as reasons why people avoid the courthouse.

According to KING-TV, Inveen said, “This morning, I walked around the courthouse. The same urine stains and in every single vestibule of the courthouse.”

Rogers said, “The conditions we are experiencing current are far worse than anything we've seen before.”

“No one knows what the tipping point was,” he continued.

In order to curb the problems in the area, the judges suggested cleaning up the streets with daily powerwashings. They also suggested emptying the trash bins more frequently, removing benches where homeless people tend to sleep and congregate, and having a larger police presence in the area to deter crime.

According to the Seattle Times, councilmember Larry Gossett “said he didn’t like the idea of power-washing the sidewalks because it brought back images of the use of hoses against civil-rights activists.”

Other individuals the Seattle Times interviewed saw no problem with the homelessness problem.

Renee Winget, described as a “permanent resident” of the park near the courthouse, said, “The people who are afraid probably just haven’t experienced homelessness, but experience is a great teacher.”

Mary Hendrickson, a Seattle resident, called the homeless a “pretty docile group” and that she personally doesn’t find them intimidating.

Despite shrugging off the problem, KING reports King County Prosecutor’s Office shows “random assaults” against staff members and employees who have been subject to physical assault, ranging from being punched, being spit on, and being exposed to.

King County Sheriff John Urquhart suggested putting $8,000 a month towards putting deputies outside the courthouse for four to five hours a day, “several days a week.”