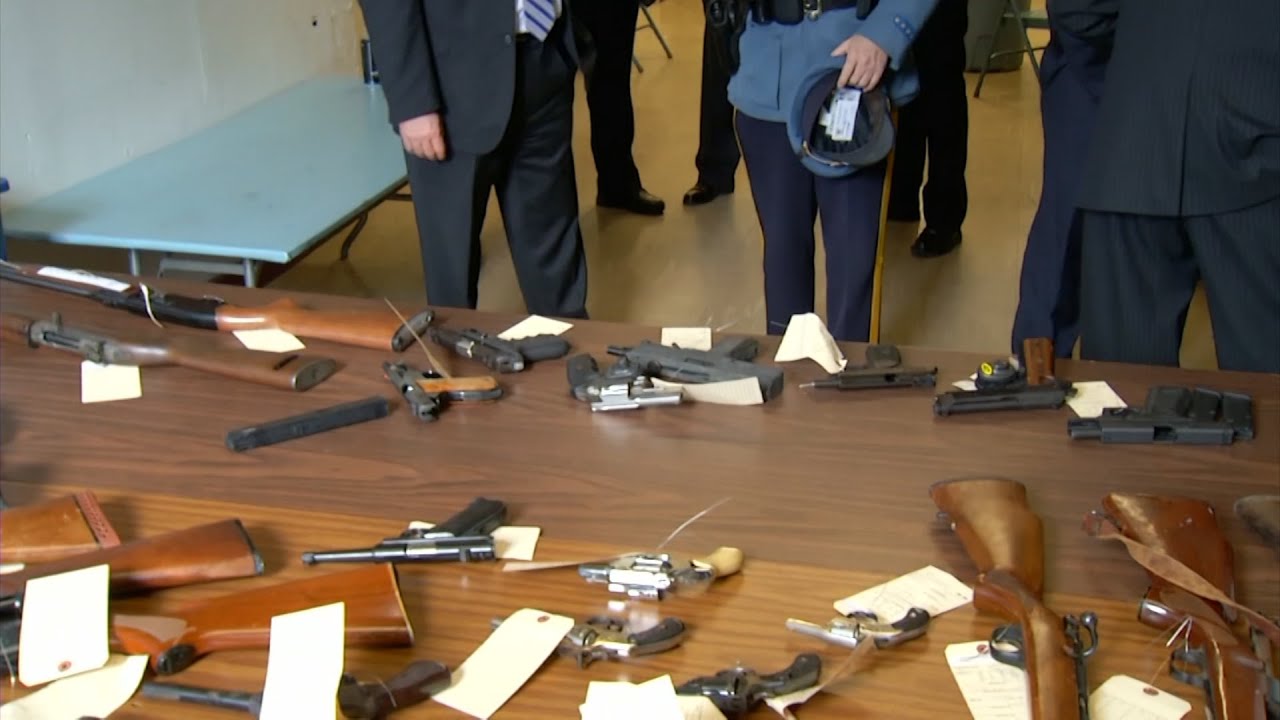 The slippery slope everyone always talks about is rearing its head again.

The Connecticut State Senate has passed a bill stating that the state can confiscate people's guns if their domestic partners request a restraining order as a result of alleged domestic abuse.

The goal is to protect women from the increased lethality at a critical point in a relationship: when they are trying to leave their abusers. About 14 domestic homicides occur annually in Connecticut, half of which are caused by guns.

While 5,000 temporary restraining orders are issued annually, about half result in permanent orders. The bill, which was approved last week in the House, would require court hearings within seven days and if judges decide against extending the orders, weapons would be returned within five days later. Currently, court hearings are held 14 days later.

“To focus to a greater extent on the possible inconvenience of gun owners at the expense of the great danger to victims of domestic violence is not the balance that we should strike in looking at this issue of policy,” Looney said. “That’s why this bill is exactly what we should be doing in this area.”

While preventing violence and possibly lethal consequences for women in the state of Connecticut, some lawmakers pose that people’s constitutional rights should not be taken away because of allegations.