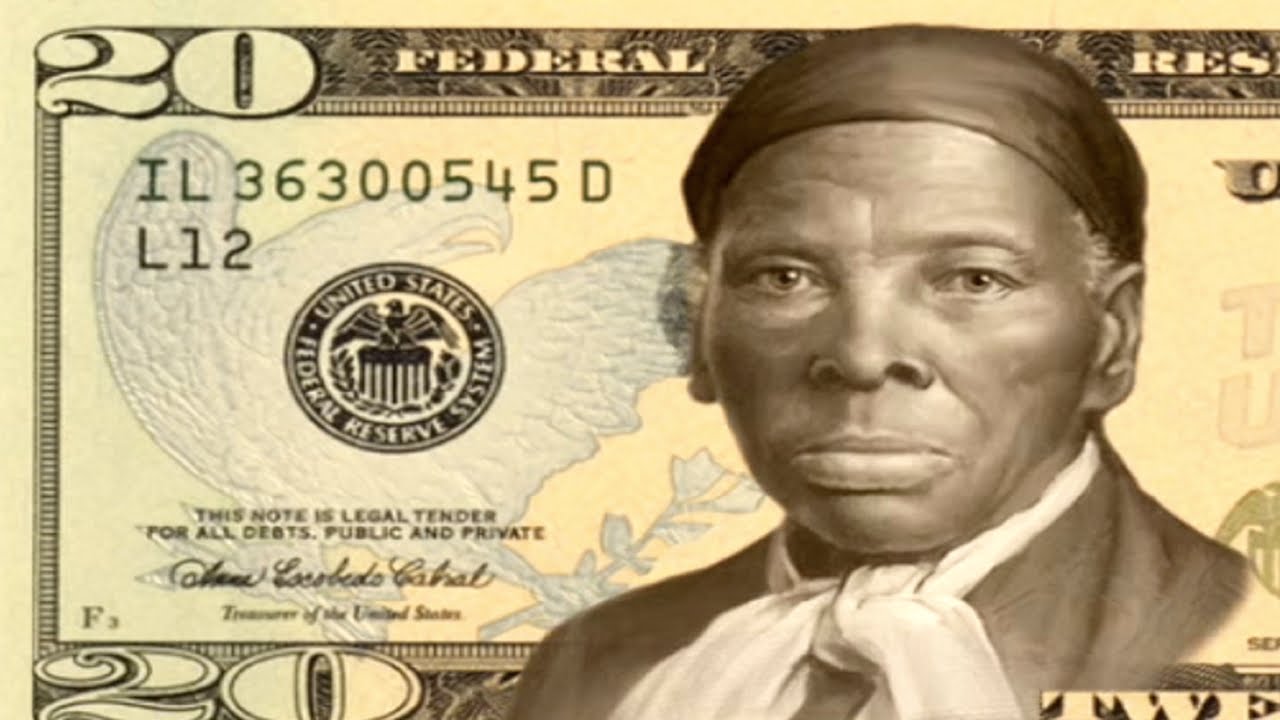 Tubman was originally set to replace Alexander Hamilton on the $10 bill, was switched to the $20 bill due to widespread interest in Hamilton thanks to a recent popular Broadway show focused on his life.

Essentially, King's legislation would have prevented funds going to any redesign of current currency, protecting Andrew Jackson’s spot on the $20 bill. King had hoped that his legislation will be attached to the authorization of the U.S. Treasury’s total funding.

King justified the legislation, saying the change to the currency was divisive and pitted people against each other due to its over-emphasis on race and gender. Donald Trump also openly opposed to the currency change, and has called the measure “Pure political correctness.”

Others oppose Harriet Tubman’s image on the bill because they said it’s insulting to Harriet Tubman herself. Feminist writer Feminista Jones argued that, “Harriet Tubman dedicated much of her life to subverting the system of forced labor and oppression,” so it is therefore offensive that she should be represented on a symbol of said oppression.

Despite these divergent points of view, King’s legislation has failed, and the Treasury is set to print bills carrying Harriet Tubman’s likeness.