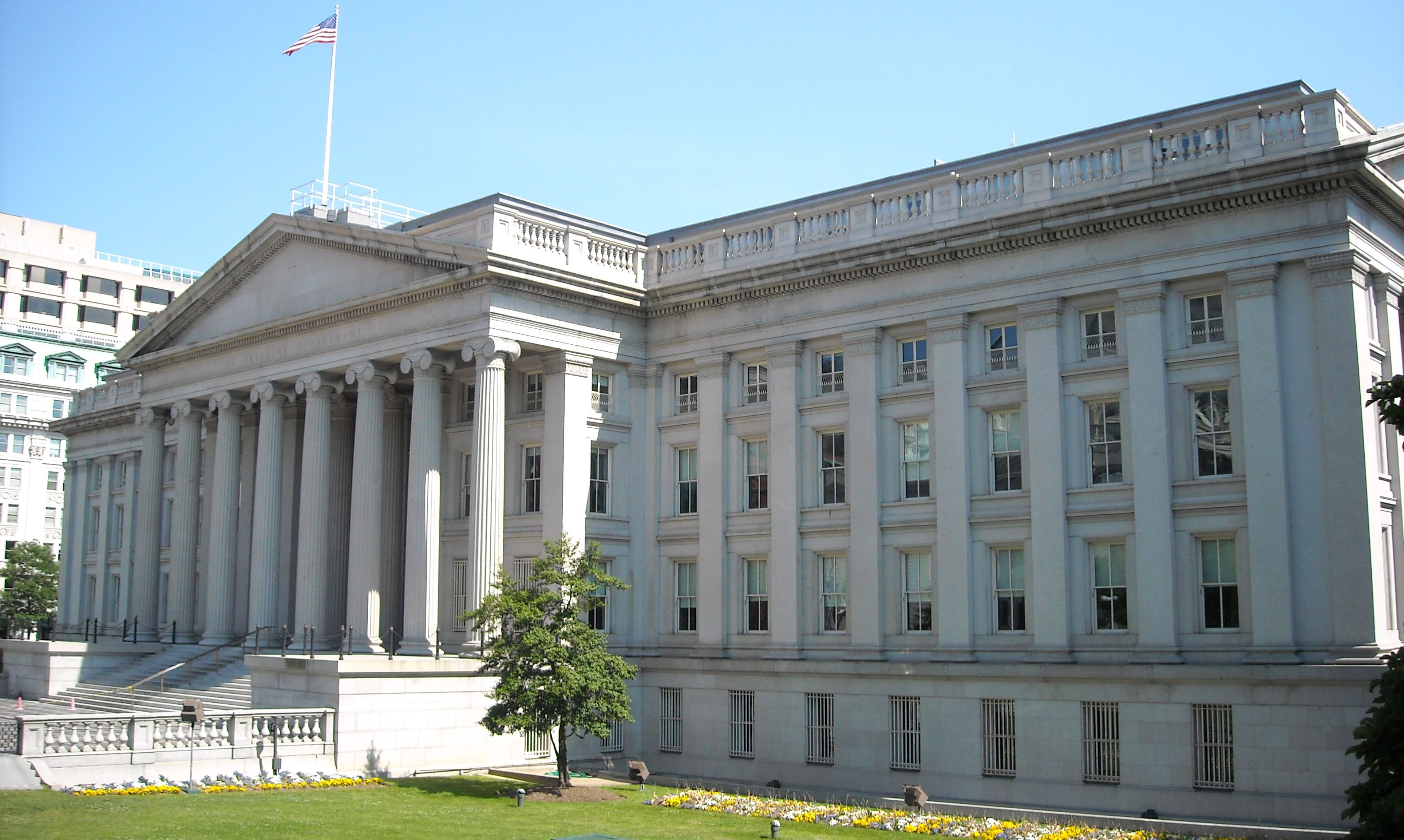 Last Friday, President Obama signed the “Breast Cancer Awareness Commemorative Coin Act” into law, which orders the U.S. Treasury in 2017 to create up to 50,000 pink-gold $5 commemorative coins, 400,000 Silver Dollars and 750,000 silver Half-dollars to promote the “fight against breast cancer.” The coins will sell for the cost of the base metals (they won’t be 100 percent gold or silver), plus the cost for designing and minting, and a surcharge ($35, $10 and $5 respectively) that will be given to the Breast Cancer Research Foundation, a New York based non-profit.

It’s a move being applauded by the politicians who promoted it, and by some people who believe that the law reflects how “America Cares.”

This is, of course, ridiculous and impossible.

Since the year 2000, the U.S. Mint has created no more than two “commemorative coins” per year. The numbers minted are kept “low” to let the coins retain their value (a lesson the Treasury and Federal Reserve seem not to have learned when one observes their inflations of the money supply), and each coin is made to reflect some “important concern” that America is tackling, or appreciating, or about which “America Cares.”

But how can one tell if America cares, unless each American chooses for himself or herself where to spend his or her money? As I wrote in 2002 a piece explaining charity and morality are based on individual volition. Only through choice can men and women show their values. If the federal government, the states, or municipalities and counties shower money on a “crisis” or malady, the people in charge cannot claim that America cares. The politicians did not spend their own money, and the taxpayers will be put in jail if they don’t pay their taxes. If 100 percent of the working population voted to tax themselves to pay for research to cure a malady, taxes wouldn’t be needed. They could just fund it themselves and call it real charity.

Some might claim that by buying U.S. commemorative coins, people can show their concern. But they can only “care” at the expense of others doing the same on that same public level.

This offers an opportunity to understand the tragedy of the commons, which is a position into which all subjects of state action fall. When things are “commonly held” instead of privately owned and respected, everyone has a stake -- but not everyone can have what he or she wants. Commonly owned land causes people to argue over whether or how it will be used. There can be as many possibilities as there are taxpayers, and only a limited number of uses, possibly only one.

So when Congress passes a law ordering the U.S. Mint to make special coins that will help raise money for one or two “important” recipients, they exclude all other potential concerns looking for that status. Someone who is interested in funding Alzheimer’s Disease research might want that, rather than breast cancer research, to be selected by Congress. As a result of this conflict, those who want to get that national status and the surcharge from the coins will fight for their cause, expending resources that would not have to be expended outside the tragedy of the commons, i.e. the state-run fundraiser. All interests that are not allowed to garner a spot on a commemorative coin are losers, often having lobbied and lost.

An honest assessment of “American Priorities” would allow people to reflect their concerns with their own money. No organization would run the risk of “losing” in the eyes of Americans, because each could pursue its own audience.

The difference between real charity versus the government choosing winners and losers is similar to YouTube versus a state-run television system. On a state-run system, lots of talented people will work to gain the few coveted slots available for national attention. The state chooses the winners, and then, despite the fact that some fantastic, and potentially better, programs have been excluded, the shows broadcast are given a gloss of “national identity” and attention.

On YouTube, viewers’ interests drive the popularity of videos within an infinite universe of choices (unless YouTube exploits algorithms to skew the videos from which people can choose). The gatekeeper is the consumer, not some government official.

Would that be a better way to go about funding charities, by actually letting people decide, without a government throwing a spotlight upon only certain issues, then effusively talking about how “America cares”?

At the moment, the question is moot, because the politicians will continue to engage in their self-aggrandizing behavior, not actually showing that they care about anything. But they’ll be sure to tell you that they do.