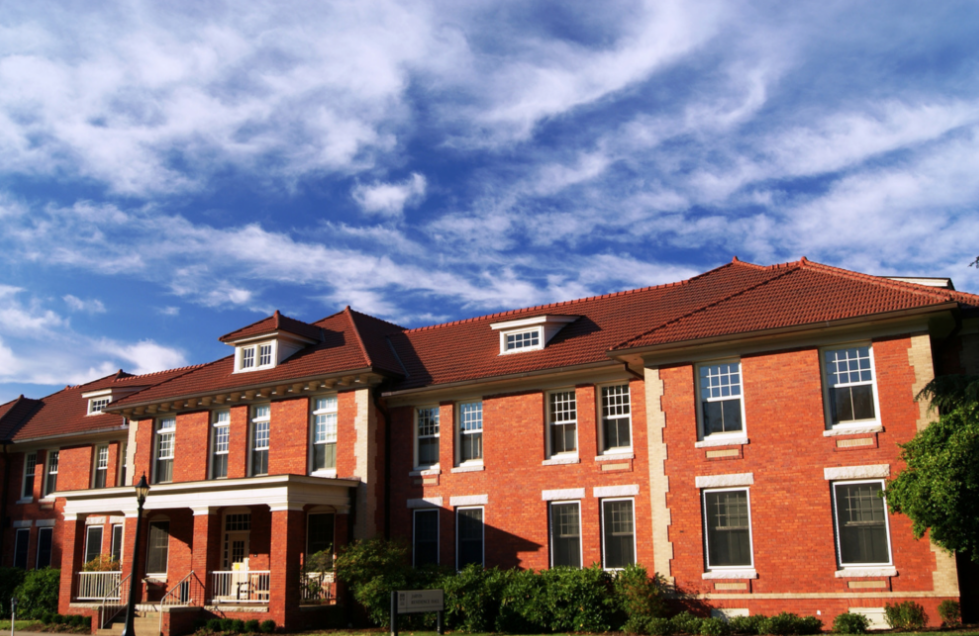 While many college students are graduating unable to deal with the triggering microaggressions they will encounter in the real world, Eastern Carolina University is starting a counseling program so students can learn how to be fully functioning adults.

The Daily Reflector reports ECU is starting a program to help students learn “adulting,” or how survive in the real world without having a panic attack.

According to a report presented by Vice Chancellor for Student Affairs Virginia Hardy, there was a “record number” of student conduct, Title IX, and “general Dean of Student cases” during 2014-2015.

WITN’s review of the report claims there was a 53 percent increase in crisis appointments within the past year.

Hardy blames the rise in counseling appointments on the “everyone gets a trophy” mentality.

Hardy told the Daily Reflector, “Students don't have an opportunity as much these days to manage failure. They don't experience it in certain ways as much so they don't know how to manage it when it happens.”

“There’s no real normalization about what success is,” she continued, “Younger people think success is going from point A to point B without a lot of stuff in between, a straight shot.”

The “resiliency” program will allegedly help students learn how to change negative thinking patterns into positive ones.

ECU plans to take its counseling program to K-12 schools so that children can learn proper coping skills before they get to college and have to handle stressors like different opinions and getting less than an A.