Collateral Damage: Forgotten Casualties of the Left's War on Coal 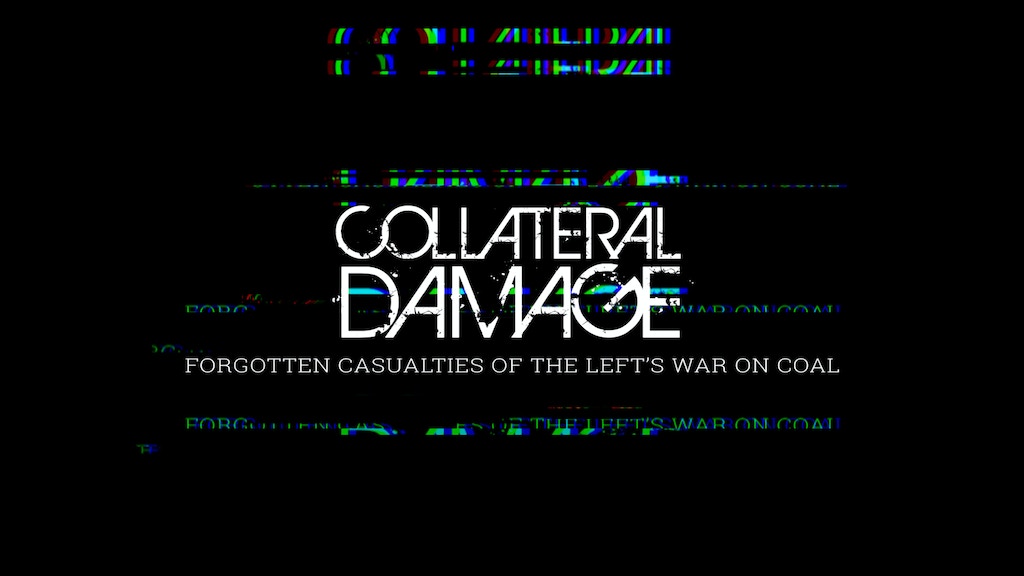 The Environmental Protection Agency (EPA) is one of the most oppressive and unchecked agencies in Washington, D.C. With a clear directive from the White House to advance Obama’s “green” agenda, the EPA has used every bit of its muscle to harass and bully individuals, towns, and entire industries.

And no one in the national media thinks this is a story worth telling.

Several months ago, MRCTV sent a camera crew to the southern counties of West Virginia to document the impact of the EPA regulations on the coal industry and the local communities that have historically relied on it for survival. What the team found was devastating.

The effect of shuttered coal mines and the loss of thousands of coal jobs has trickled down into nearly every facet of these communities, crippling local businesses, destroying the housing market and forcing desperate families from their homes. Thousands are without work, while still thousands more live under the constant threat of job loss and bankruptcy. Local charities struggle to meet the needs around them, only to be quickly overwhelmed. While the media are focusing on "climate change," hardworking Americans are left to wonder how they will keep the lights on in a house they're struggling to hold on to.

Through a compelling series of up-close footage and brutally honest interviews, "Collateral Damage" will expose in stark detail the real, human impact of President Obama's promised and delivered assault on the coal industry, and on the hardworking Americans and their families in Central Appalachia.

This is a true American story about real American people. And we need more Americans like you to help us get it out.

Through the crowdfunding site Kickstarter, we are hoping to raise $15,000 in the next 28 days to make sure this story is told. All donations will go toward completing the production and marketing of this short documentary. If we raise enough money, we will take "Collateral Damage" on the road and screen it in towns across coal country.

As they always do, the media are trying and bury this story, because it doesn't align with their political agenda. Your donations will ensure the people whose lives have been destroyed by reckless policy decisions have a chance to tell their story. You can give them a voice.

Your dollars will also help get this powerful short film in front of lawmakers and policy makers in Washington D.C., so they can be held accountable for the "collateral damage" caused by their decisions.