According to the Coast Guard, this is the largest interdiction in more than a year. 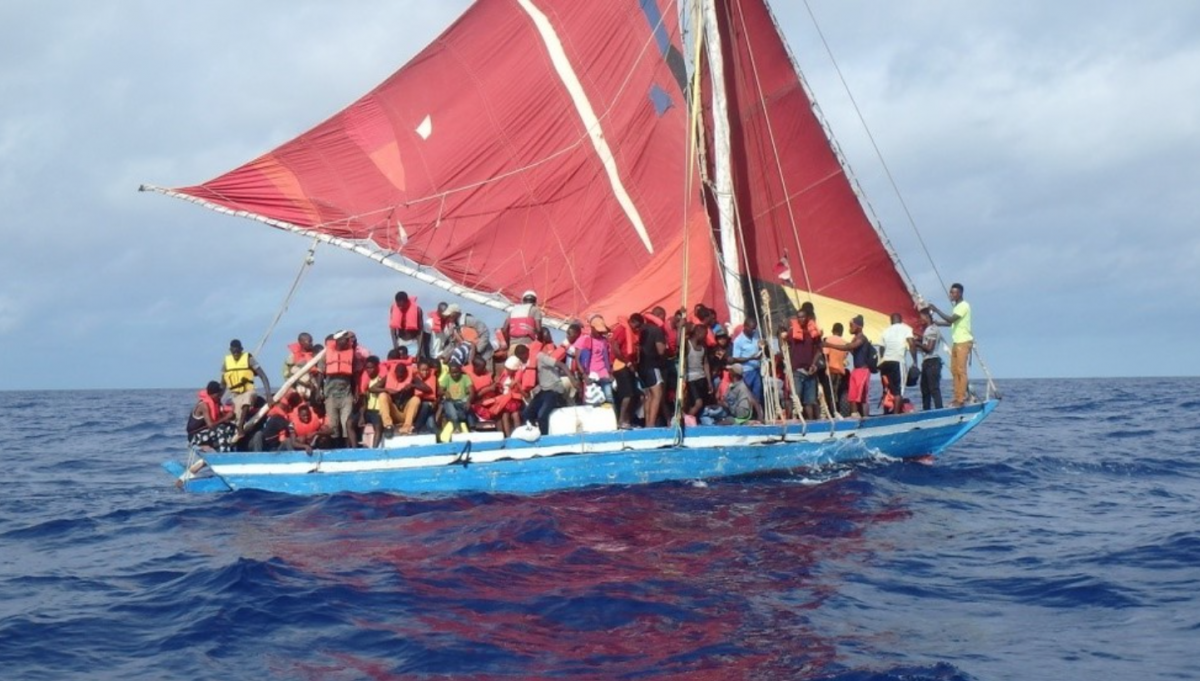 Officials said the migrants received food, water, shelter and medical attention while aboard Coast Guard cutters before being repatriated to Cap-Haitien, Haiti.

“The Caribbean and Florida Straits are dangerous and unforgiving for migrants on illegal and ill-advised voyages in overloaded vessels,” said Capt. Jason Ryan, chief of response for the Seventh Coast Guard District.