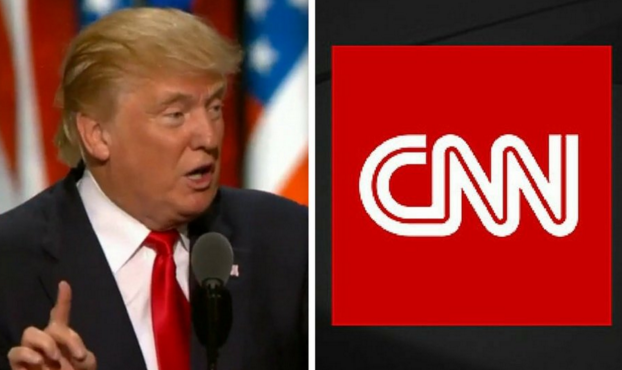 CNN took it upon itself to alter one of Donald Trump’s tweets about Hillary Clinton, removing the “Crooked” moniker he uses to describe his presidential rival.

On Sunday, during a segment about how Trump has called on Clinton to release her medical records, CNN displayed and read on air what appeared to be an original tweet from the Republican presidential candidate.

I think that both candidates, Crooked Hillary and myself, should release detailed medical records. I have no problem in doing so! Hillary? 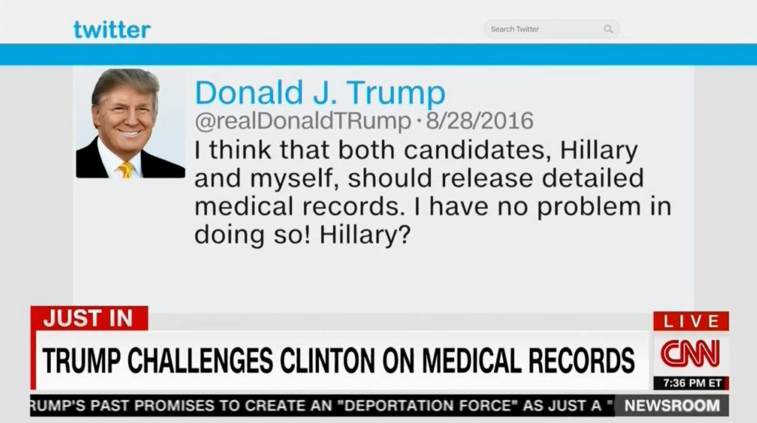 Is this an example of media bias? Would it have made a difference if CNN confessed to modifying the tweet before showing it on national television?

Let us know what you think in the comments section below.