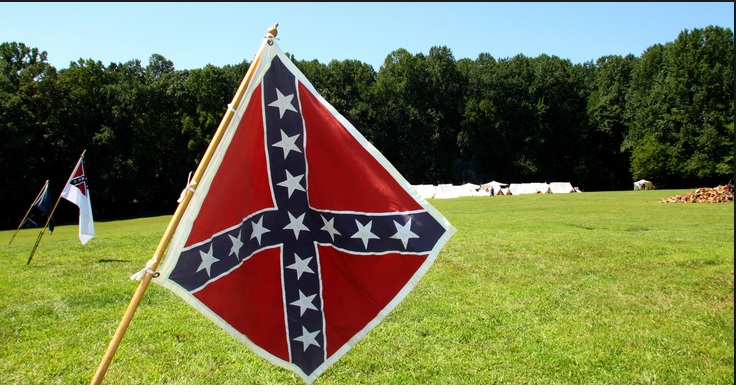 A new poll from CNN released this morning shows that a majority of Americans do not believe the Confederate flag is racist, but see it as a symbol of Southern pride.

Of respondents, 57% think the flag is a symbol of Southern pride, which CNN reports is on par with the 59% who gave the same response in the year 2000.

When accounting for race, education, and location though, views on the flag were split.

The poll also asked respondents about their views on removing the Confederate flag from government property, sales of the flag from private companies, and state flags that feature it within their design.

The poll was conducted by phone between June 26-28, and interviewed 1,017 adult Americans with a sampling error of plus or minus 3 percent.

Here are the full results from the CNN poll.