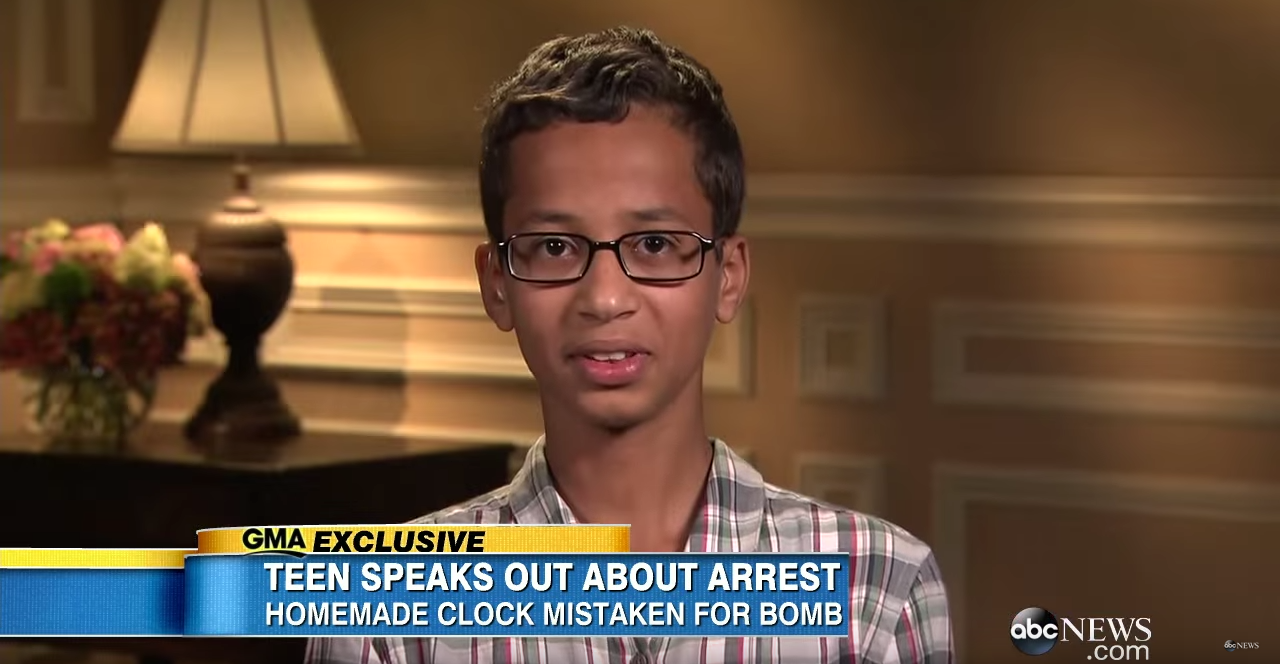 “Clock boy” Ahmed Mohamed’s $15 million pay-out from the taxpayers of Irving, Texas would cost the poor people of Irving, Texas approximately $65.61 per person if he is successful in obtaining the "damages" he wants.

Considering the 2011-2013 American Community Survey found the average median housing income of Irving was almost $3,000 less than the median household income of the United States as of 2014 ($50,810 compared to $53,657), perhaps the extra $65 could go toward things that are more useful than a pay-out for Ahmed.

Ahmed’s family is currently seeking $10 million from the city of Irving and $5 million from Irving Independent School District after their son was arrested for bringing a suspicious-looking clock to school.