If you were Hillary Clinton and on the cusp of achieving the required number of delegates needed to clinch the Democratic presidential nomination, would you debate Bernie Sanders again?

For any candidate in Clinton’s position the smart answer would be an emphatic "no." 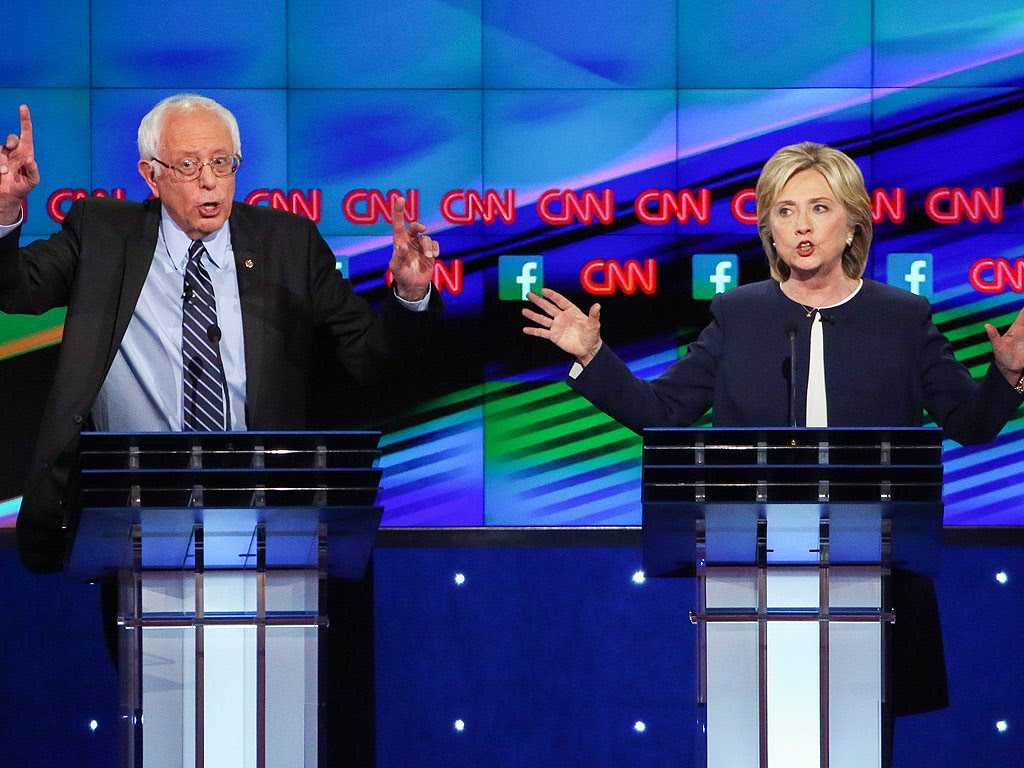 After all, how would Clinton benefit from another debate with Sanders? It would only serve to give the appearance that Sanders is still a viable candidate in the race, thus giving his supporters further reason to continue fighting rather than accepting the fact that Clinton has, what is almost assuredly, an insurmountable delegate lead.

This would also prolong the battle between Sanders and Clinton in the days leading up to the convention at a time when Clinton needs to begin reaching out to disgruntled Sanders supporters who are threatening to sit out the election (or even vote for Donald Trump).

Finally, because of the Democratic Party’s continued drift to the far left, taking positions that would appeal to Sanders' socialist voters would hinder Clinton's efforts to move to more centrist policy positions that appeal to the overall electorate in preparation for her November showdown with Mr. Trump.

So there’s nothing in it for Hillary and she knows it.

In that vein, Clinton has decided to skip the final debate, scheduled to air on Fox News, prior to California's June 7 primary.

In an interview with the New York Times, the Clinton campaign's communications director, Jennifer Palmieri, explained the decision to deny any further debates with Sanders by saying that the campaign will be "turning our attention to the threat a Donald Trump presidency poses."

"We believe that Hillary Clinton's time is best spent campaigning and meeting directly with voters across California and preparing for a general election campaign,” Palmieri explained.

Back in February, the two candidates agreed to have four additional debates. The candidates had already debated four times prior to the agreement. But Clinton is now backing away from her commitment.

"I hope Secretary Clinton reconsiders her unfortunate decision to back away from her commitment to debate," says Sanders, adding Clinton should not be "so presumptuous about thinking that she is a certain winner.”