Clinton: ISIS 'Must Be Defeated,’ But 'This Cannot Be an American Fight’ 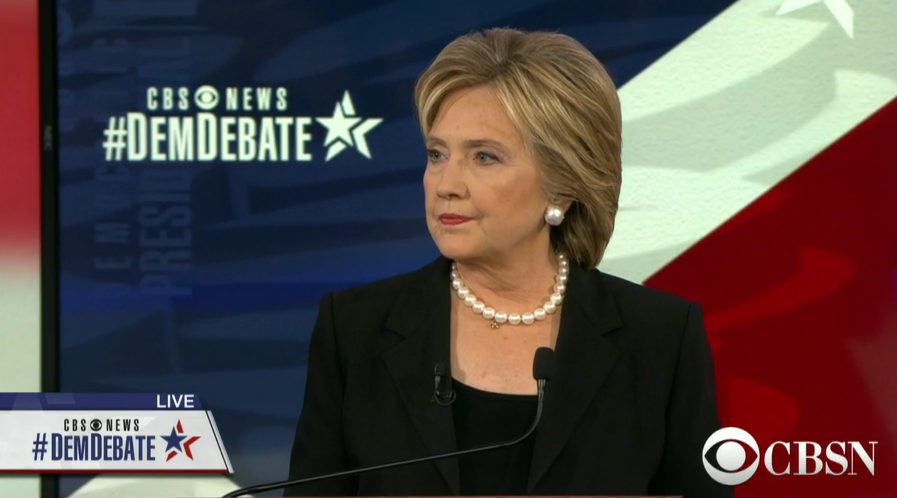 During the Democratic primary debate in Des Moines, Iowa Saturday night, presidential candidate Hillary Clinton said that the U.S. should support countries who "take the fight" to terrorist organizations like ISIS, but the war against radical extremism ultimately "cannot be an American fight.”

"ISIS cannot be contained. It must be defeated,” said Clinton.

“We will support those who take the fight to ISIS… [But] this cannot be an American fight," she argued.

The former secretary of state said that the use of military force should be the "last resort" in the fight against ISIS, behind the avenues of diplomacy and special operations.

Former Maryland governor Martin O’Malley spoke up against Clinton’s remarks. He argued that “this actually is America’s fight,” to be made in collaboration with our European allies and beyond.

"We do have a role in this — not solely ours," O'Malley went on. "But we must work in collaboration with others.”