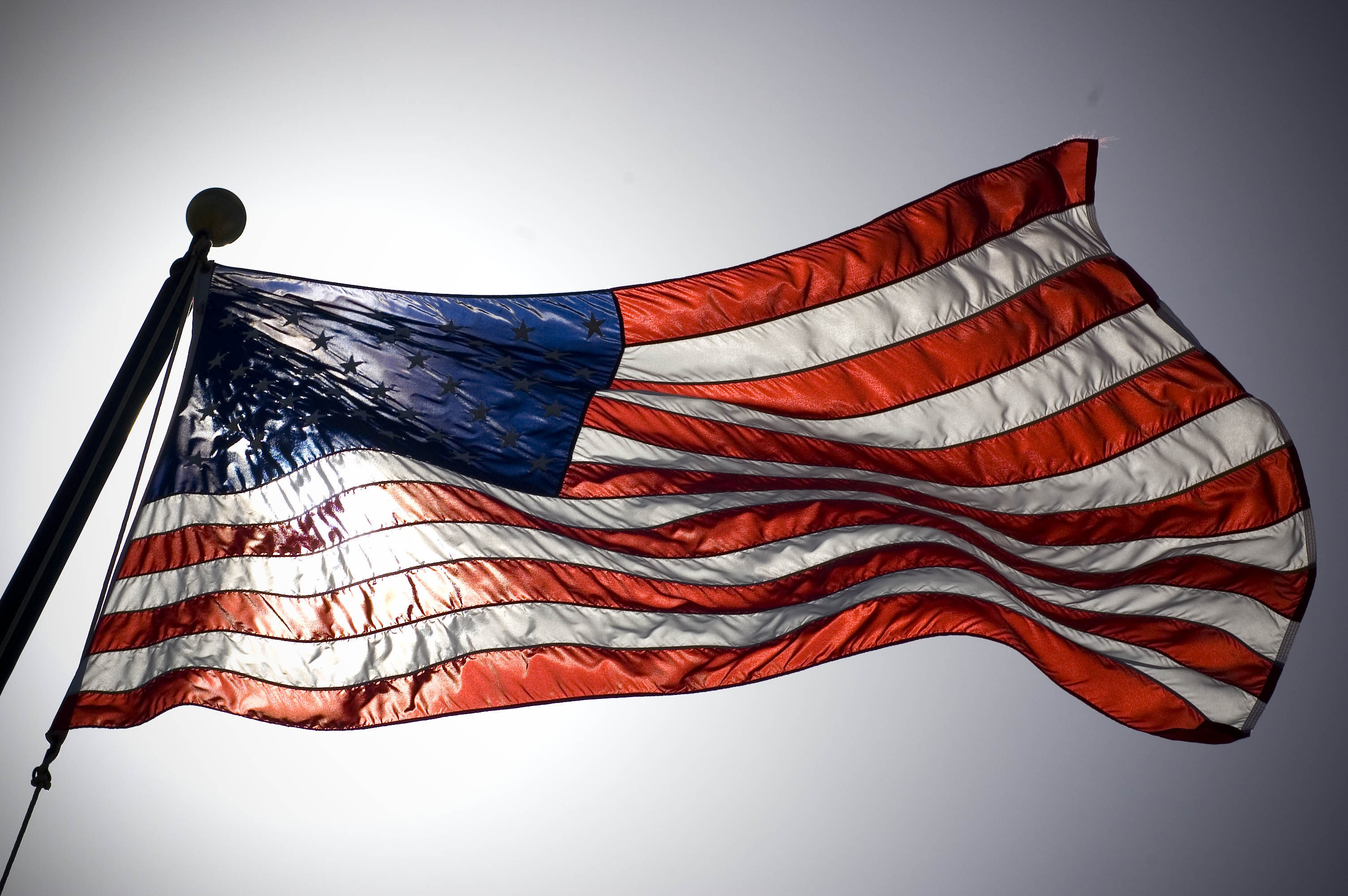 According to the Pittsburgh Police Department, a Hillary Clinton supporter lit an American flag on fire in front of a crowd of Trump supporters, and then assaulted the man that tried to put it out.

On Saturday, Joshua Sturman, 23, was waiting to hear Hillary Clinton speak at a rally that would take place later that afternoon in downtown Pittsburgh when he saw a crowd of Trump supporters that had gathered in what police have referred to as a peaceful assembly.

Sturman, in what can only be described as an attempt to cause a scene, crossed the street and wormed his way into the middle of the group of Trump supporters, who according to the police report, were standing shoulde- to-shoulder.

Sturman then pulled out an American flag and proceeded to try to set it on fire.

Trump supporter Tricia Cunningham, fearing that the flag was “laced with gas or something” attempted to knock the flag out of Sturman’s hand with her protest sign.

Richard Dillon, 68, also tried to get the flag away from Sturman, later saying he feared for the safety of the protestors who were still tightly packed together.

An enraged Sturman threw Dillon on the ground and then attempted to tackle him (because it's totally O.K. for a 23-year-old to physically assault a senior citizen, as long as said senior citizen is trying to prevent him from accidentally setting people on fire first).

Some Trump supporters alerted nearby police officers, who removed Sturman and placed him under detention.

“Symbolically, he was saying, ‘I will burn down everything you stand for’--beginning with the flag, Old Glory,” Dillon told TRIBlive. “We cannot let the country be commandeered by people like that.”

Emily Schaffer, a Department of Public Safety spokeswoman, stated that Sturman would be charged with reckless endangerment, risking a catastrophe, and disorderly conduct.