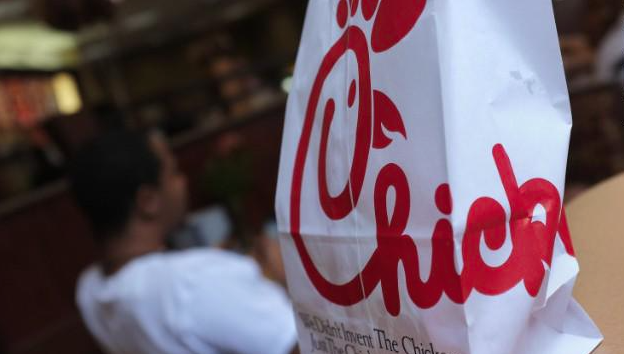 Chick-fil-A has returned to news headlines, but not for good reason.

The popular fast-food chain is currently facing a political roadblock in Denver, Colorado. The city’s council has moved to delay Chick-fil-A’s request to lease a location within Denver International Airport (DIA) due to members’ concerns with the company’s stance on same-sex marriage.

According to The Denver Post, several city council members view a potential seven-year concessions deal with Chick-fil-A as a question of ethics.

She also expressed her concern that the companies that do business in Denver and its State of Colorado "conform" to the policies and practices of said city and state:

“We really want to look into the policies and practices of these companies, and just make sure that they conform to ours in the city, the State of Colorado," said Councilwoman Kniech.

"We have a marriage decision nationally. This is really about policies and it's about practices.”

Whether the council’s Business Development Committee will reject the requested lease remains uncertain.

“Should the committee reject the lease, an individual member—if one is willing—could introduce the concession deal in the full council,” reports The Denver Post.

“Ten of the 13 members attended Tuesday’s meeting, and none rose to defend Chick-fil-A, although some didn’t weigh in.”

For more on the subject, watch the Fox News report below.