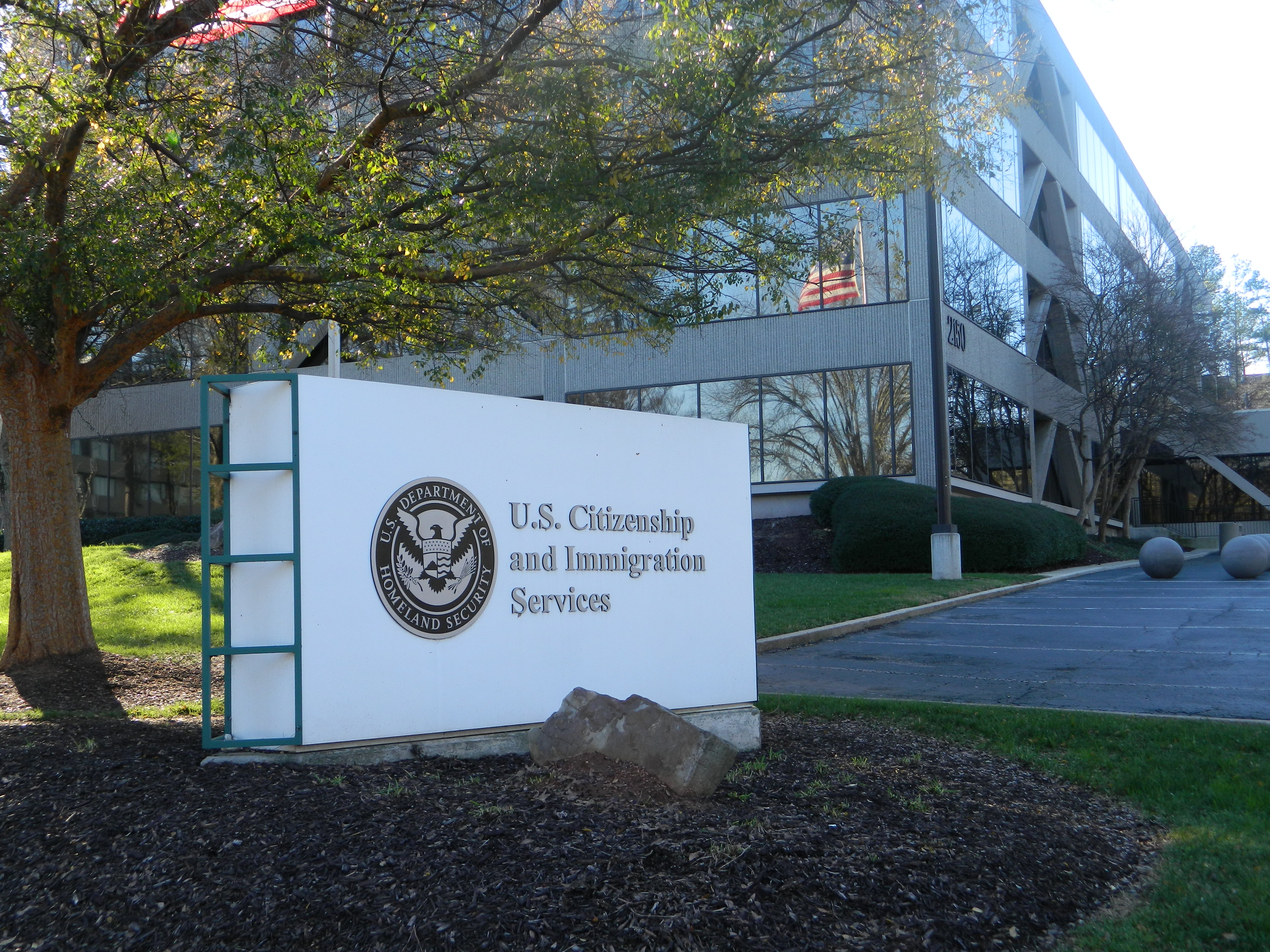 A new Center for Immigration Studies (CIS) report entitled “The ‘Most Favored Nation’ Approach in America’s Immigration Policy” finds that the federal government treats “some nations more generously than others” through its specialized visa programs.

The study analyzes seven of the many specialty migration streams that show an unusual concentration of migrants by a specific country.

According to the agency's findings, the majority of high-tech worker visas are being given to Indians, farm visas and unskilled temporary worker visas to Mexicans, investor visas to presumably wealthy, business-savvy Chinese, and baseball visas to Dominicans.

Sorry if I'm not being politically correct enough, but take a look at the stats:

These programs are supposedly in place to “meet a specific set of perceived needs” of American interests. Yet, there has been little effort “to create a grand, interrelated program to harmonize and rationalize the programs,” resulting in the creation of distinct categories blatantly favoring specific nationalities.

The immigration policy study reveals a number of caveats and issues with the specialty migration streams.

“There is, incidentally, no shortage of American high-tech workers as the industry argues.”

CIS writes, “The attraction of the Indians is that they are eager to work at the wages offered, they are young, they are (because of the inner workings of the H-1B scheme) docile, and most of them speak fluent English.”

Specific to the H-2A and H-2B temporary or seasonal nonimmigrant programs, there is no policy in place that would allow workers to move from the first visa to the green card stage.

“As a result, many of the H-2A workers, like the Braceros before them, drop into illegal status as their technique for staying in the United States.”

The P-1 visa program for athletes may be presenting serious challenges to American high school and college baseball players hoping to make the big leagues.

According to baseball writer Joe Guzzardi in his article “Playing Major League Baseball: A Job Americans Won’t Do?”:

“When it comes to signing MLB contracts, [American] college kids lose out to cheaper foreign-born players.”

There are no numerical limits to the P visa program, allowing for visas to be issued in unlimited numbers to baseball prospects. “The overwhelming majority of the P class aliens from the Dominican Republic are in subclass P-1, and they are baseball players,” CIS reports, which comes across as no coincidence.

It's no surprise that the U.S. immigration system is in desperate need of reform, especially when it comes to gapes in policy and imbalanced treatment of persons by nation of origin.