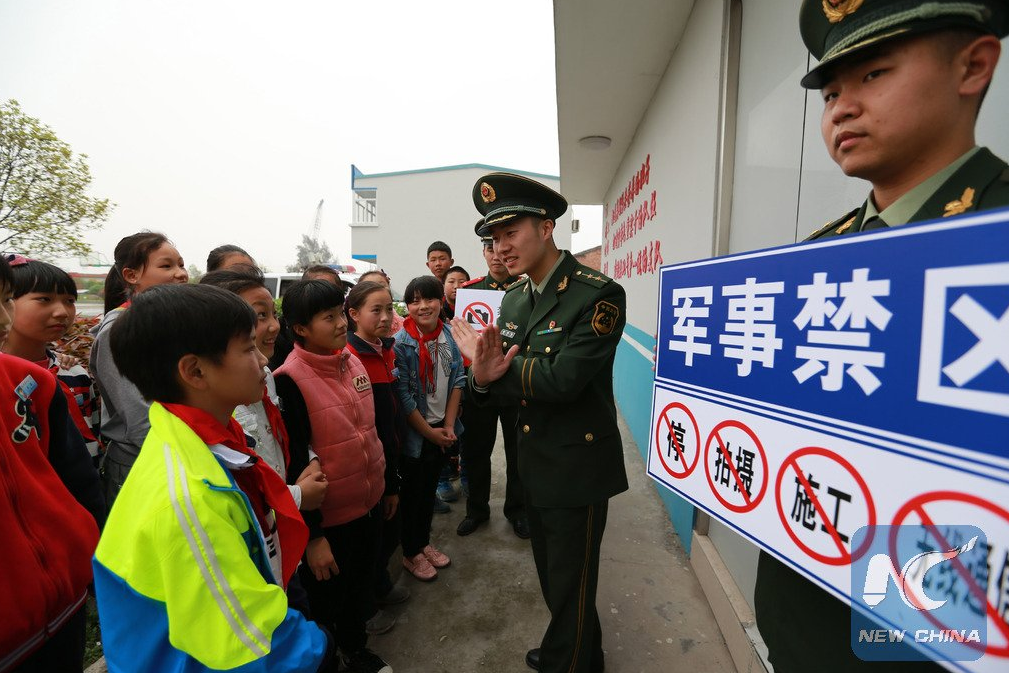 The Chinese government is warning women not to date foreigners because they might actually be spies.

In a sixteen-panel cartoon for “National Security Education Day,” the Chinese government depicts a woman falling in love with a foreigner who was just using her for inside government information.

According to a translation of the comic, the foreign scholar named “David” pursues “Xiao Li” after meeting her at a dinner party. Once Xiao Li tells David she “writes internal references as a basis for central policies,” David asks if he can read them for his academic articles.

David then suddenly disappears, and Xiao Li receives a visit from the State Administration of National Security. 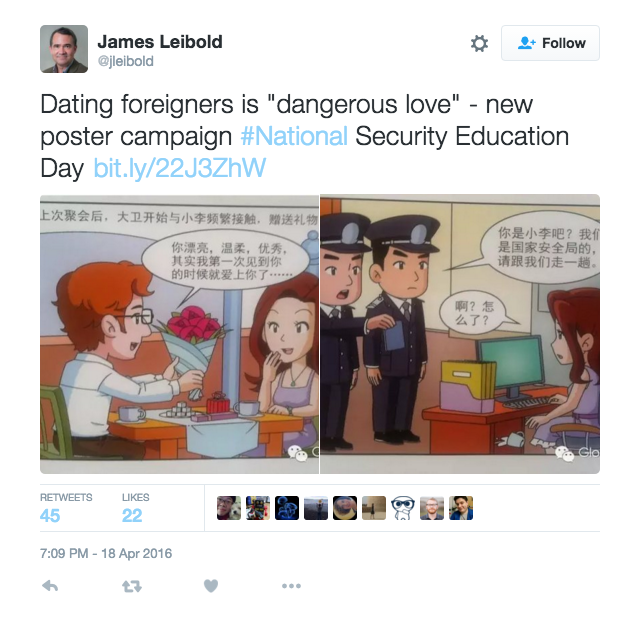 According to the translation of the comic by the Bejinger, the final panel of the comic tells Chinese citizens about the laws they violate by passing information on to foreigners.