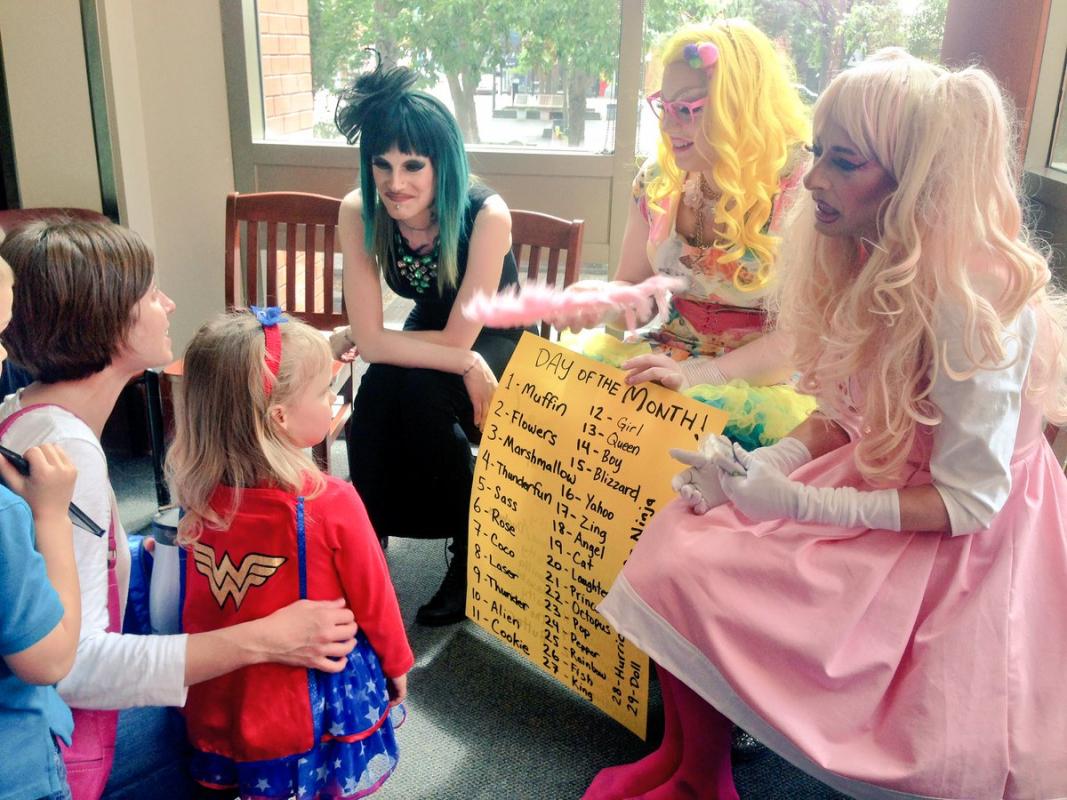 While “Drag Queen Story Hours” are nothing new in the United States, one Canadian program is getting special attention and promotion by Twitter.

The “Over the Rainbow Storytime,” hosted by the Edmonton Public Library in Alberta, Canada, got the spotlight treatment as a curated Twitter “moment.” Twitter’s support center claims the moments section on the site showcases the “the very best of what’s happening on Twitter.”

According to the event information for the “Over the Rainbow Storytime,” the event had “Drag Queens in the House” and was meant to promote “early literacy.”

The event information states the event honored the Pride Festival:

Join EPL in celebrating Edmonton's Pride Festival by participating in a storytime led by local drag queens. This family-friendly program will showcase stories that explore diversity and inclusion, song performances and maybe even a little glitter.

Books read at the event include “It’s Okay To Be Different” and “The Boy Who Cried Fabulous”:

Thanks to these queens for Over the Rainbow Storytime, and the huge crowd that attended! Happy @YEGPride Edmonton! #yeg #yegpride #pride2017 pic.twitter.com/AJRbDtpQKJ

Lourdes leads a rhyme - 5 clumsy drag queens a hit w/ the crowd (there are about 150 people here) #yegpride pic.twitter.com/lYRVATtRiY

In addition to hearing a book read aloud, and singing songs about heels, children learned their “drag queen name.”

CBC News reports the idea for the “Over the Rainbow Storytime” came from Kristopher Wells, the faculty director of the Institute of Sexual Minority Studies and Services at the University of Alberta.

According to Wells, he brought up the idea of the drag queen story time to an administrator at the library system, who was supportive.

Wells said, “What I've learned today is there's nothing better than a drag queen reading a story.”

According to CBC News, over 150 people attended the event.

Similar drag queen events have been held at libraries in San Francisco and Brooklyn.

Over the Rainbow Storytime