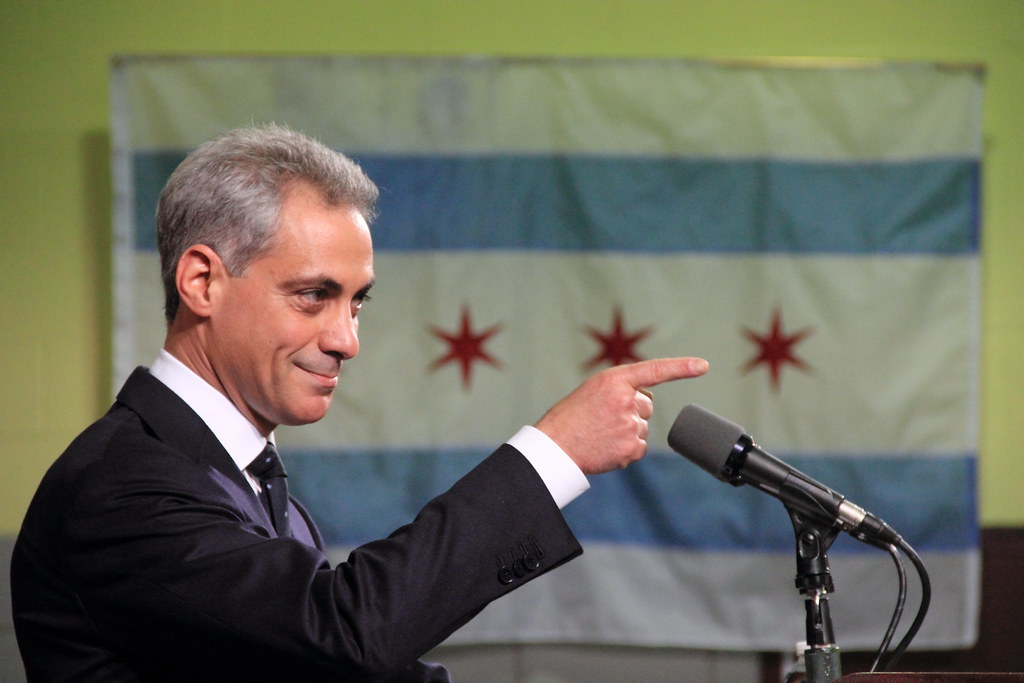 The body count in Chicago continues to rise, and still, no one seems to care.

A majority of the news Monday focused on May Day Socialist and Communist protests and the escalation of North Korea’s paranoia.

The slow, but great, genocide going on in Chicago seems to be continuing without a hitch, because actual death takes a backseat to theoretical war and violent protests by whiny malcontents that didn’t get enough attention from their parents.

This past weekend, four people were murdered and “at least” 17 others were wounded in shootings across the Chicagoland area.

This is a drop from the previous weekend where seven people were killed and 31 others were wounded in shootings in the Second City.

Here’s an example of the continued violence:

About 1:35 a.m., 38-year-old Edgar Romero got out of a vehicle he was driving in the 2700 block of West 51st Street and got in an altercation with two male passengers, police and the Cook County medical examiner’s office said. One of the passengers took out a gun and shot him in the head. The two passengers then got into the car and drove off heading southbound. Romero was taken to Mount Sinai Hospital, where he was pronounced dead at 2:21 a.m.

No second guessing in their decision making. No remorse. Just murder someone and drive off.

One would hope that Chicago Mayor Rahm Emanuel reads the weekly reports from any news outlet that reports on the violence in “his” city.

Emanuel needs to be made aware that he has blood on his hands. The policies set forth by his office has placed a blood stain on the city that will be very hard to remove if Emanuel continues to take weak action.

One has to wonder what Emanuel’s weekend looks like while people are dying in “his” streets.