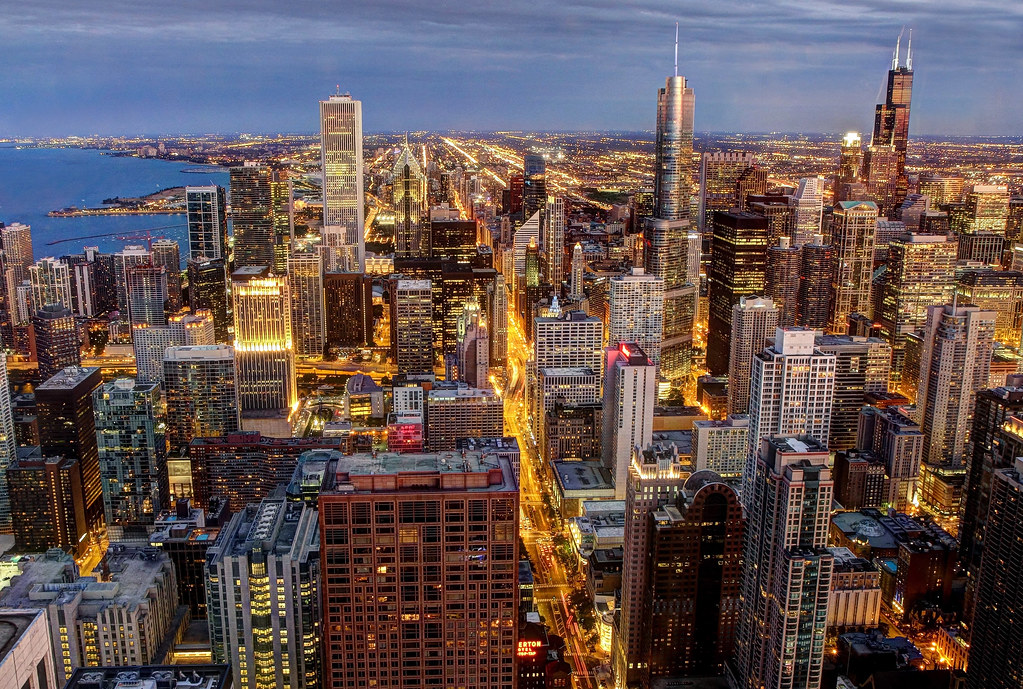 The New Year is a traditionally time for people to start over. But for the city of Chicago, it’s just a time to reset the shooting counter. Chicago ended 2016 the way it maintained itself throughout the year: bloody. And from the looks of it, 2017 will be no different.

Another 55 people were shot in the Windy City over New Years' weekend, with six of the victims suffering fatal wounds. Judging by those numbers, the criminal element of Chicago looks to maintain their community's status as the country’s deadliest city. Sure, Chicago has a much bigger population than most cities, but that shouldn’t excuse the level of violence carried out on a daily basis.

According to the Chicago Tribune, the final tally for shooting victims in 2016 came in at 4,368 victims, including 781 murders/homicides.

The number of shooting victims for 2016 is the largest total in Chicago since 1997, and the amount of murders resulting from the shootings is the most since 1996.

We are not even three full days into 2017, and there have already been 43 shooting victims.

Enough has become enough. It's time to stop focusing on penalizing legal gun owners with all the regulations Chicago has implemented and focus on criminals. And criminals don’t register their weapons.