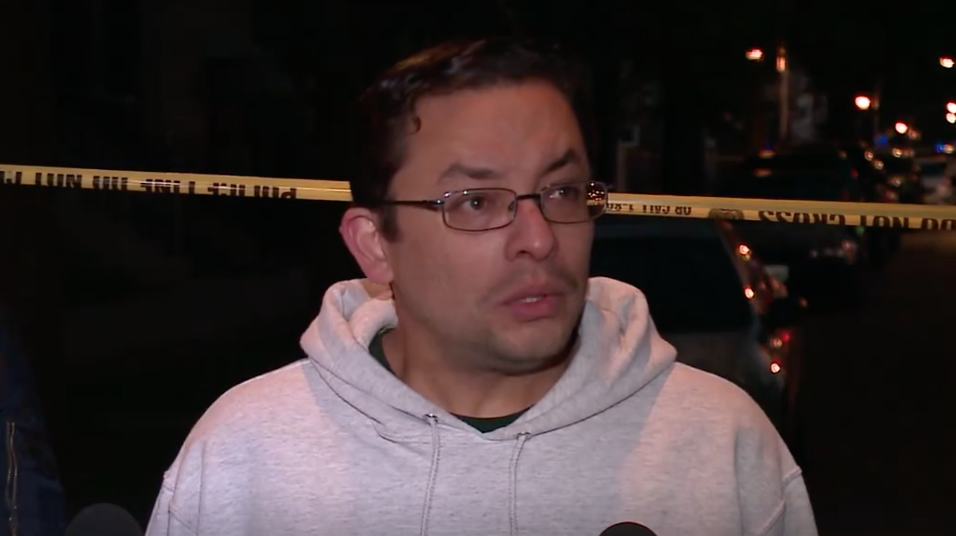 As a writer who reports weekly on the same topic, you walk into the office on Monday morning and hope beyond hope that a miracle happened over the weekend where no one is shot in the city of Chicago.

Every Monday that hope is dashed.

Six people were murdered and 26 others were wounded in shootings across the Chicagoland area over the weekend.

Both the number of murdered and the wounded rose from the previous weekend where four people were killed and 17 others were wounded.

Here’s an example of the violence that happened this past weekend:

The weekend’s most recent fatal shooting left a man and woman dead, and eight others wounded shortly after 5:15 p.m. Sunday in the Brighton Park neighborhood on the Southwest Side, during a memorial for a man shot and killed earlier Sunday, Chicago Police said. Two men wearing masks came out of an alley near 46th Place and Rockwell Street and opened fire on the group with rifles. The shooters then left the area in a light-colored van or SUV.

This shooting was reportedly a result of gang retaliation, and one Chicago alderman didn’t mince words about his feelings on the incident.

“I am thankful today that no innocent lives were lost, no children were shot, no police officers were shot,” said Ald. Raymond Lopez Sunday evening.

Does Lopez have a point, or is any loss of life a tragedy even when those killed are part of the problem?

The answer could be that Chicago politicians have made it so difficult for officers to do their jobs that members of gangs taking out members of other gangs is praised as some warped version of policing by the same politicians.

If incidents like the one above begin to be lauded by the politicians that make the laws, or ignore them depending on how you look at it, then Chicago has truly lost any sense of real law and order.