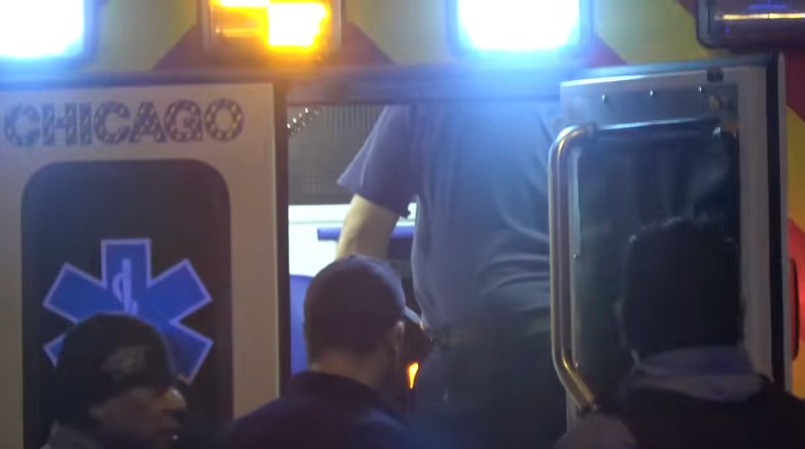 And we’re off to the races.

The last couple of weekends in the Chicagoland area saw slightly less than 20 shooting victims each weekend, but as the weather begins to get a little warmer, the number of shooting victims have increased.

Chicago saw three people murdered and another 29 wounded in shootings over the weekend. This was a 78 percent rise is shooting victims from the previous weekend when two people were shot dead with another 16 people wounded.

In fact, this past weekend’s activities saw the largest number of shooting victims in two months.

During the weekend of January 20-22, Inauguration weekend, Chicago saw six people murdered with 47 more being wounded during shootings in the Windy City.

Here is an example of the violence over this past weekend, according to the Chicago Sun-Times:

A 14-year-old boy was gunned down shortly after 3 p.m. Saturday in the Austin neighborhood on the West Side. Laquan Allen was on the sidewalk in the 4900 block of West Hubbard when someone fired shots from a passing vehicle, authorities said. Allen suffered a gunshot wound to the buttocks and was taken to Mount Sinai Hospital, where he was pronounced dead at 3:34 p.m. He lived in the West Humboldt Park neighborhood.

Fourteen years old. Let that sink in for a minute.

Anyone notice that since we've been out of the election cycle, no one is crying over any of these shootings? Coincidence? Convenience? Or both?

Maybe I’m a little out of my depth here, but when people are dying and being shot at a rate not seen in a couple of decades, remorse doesn’t enter the equation for the gang members holding the illegal guns. In such a case, police need to have the restraints taken off of them and be allowed to do their jobs once more.

If cops being allowed to do their jobs properly saves even one 14-year-old from being murdered, then so be it.