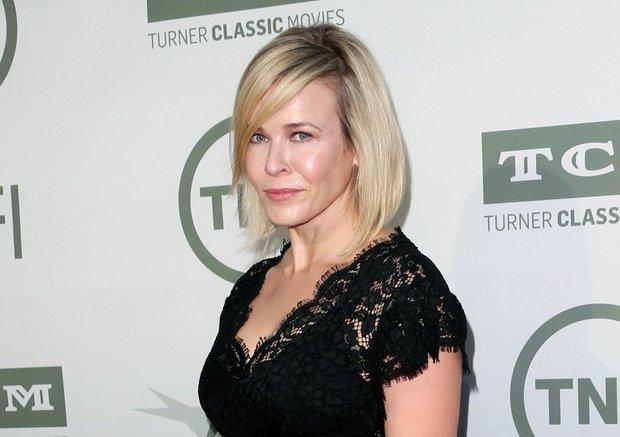 “Another white chick wants to talk about race… great," is the epithet directed toward liberal television actress and talk show host Chelsea Handler in a four-part documentary series titled, “Chelsea Does...”

The series is divided into four parts, with sections dedicated to marriage, racism, Silicon Valley and drugs.

The series has been officially selected to premiere at the Sundance Film Festival on Jan. 22.

The trailer for the racism portion of the series, which is set to launch exclusively on Netflix Jan. 23, shows Handler going around the country interviewing celebrities and average Americans about the topic of racism.

The racism episode includes an interview with Al Sharpton on the topic of racial stereotypes... because if anyone knows race relations, it’s Sharpton.

One portion of the trailer shows Handler asking a group of black people, “South Carolina is leading the country in police brutality. Don’t you think, ‘F--- these white people already? I mean enough is enough.”

Is there really a race problem in the United States of America? Or is it the forced mentality of public statements by celebrities and politicians that propagates division among the races?

Watch the trailer for the racism portion of the "Chelsea Does..." series below: