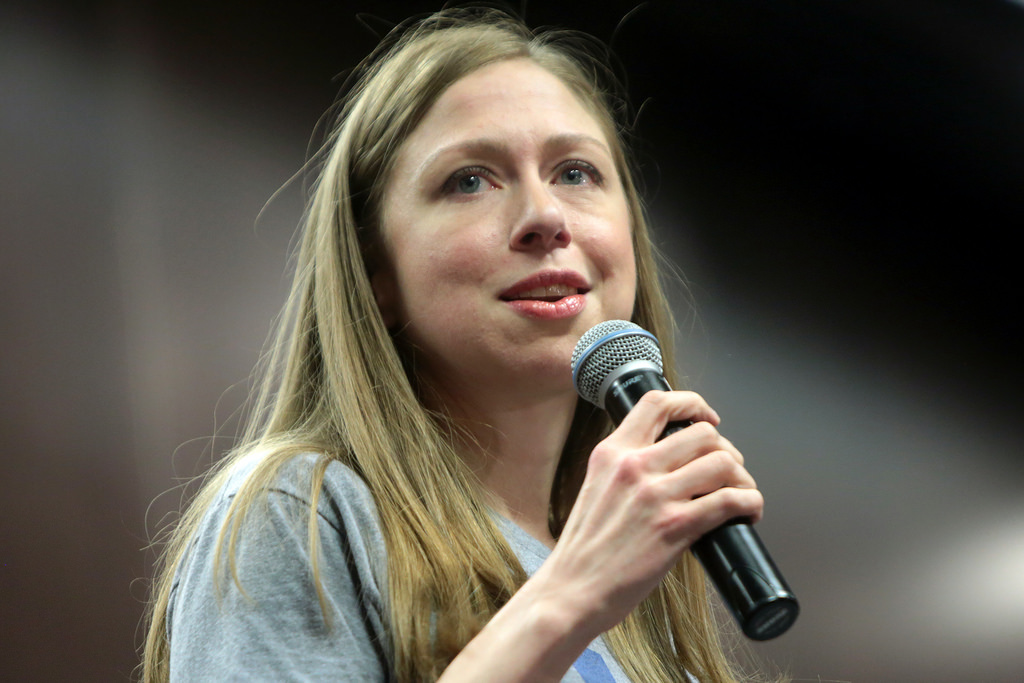 Sometimes, a joke is just a joke, no matter what the left thinks.

After some began questioning why White House press briefings have been repeatedly held off camera of late, Steve Bannon quipped to a reporter from The Atlantic that it was because White House Press Secretary Sean Spicer "got fatter."

Upon hearing this news, Former First Daughter Chelsea Clinton was outraged that Bannon would dare subject Spicer to "fat-shaming." (And also, she's clearly concerned that it's 2017, for some reason.)

Immediately afterward, some Twitter users reminded her it was a joke.

PR-managed response from the humor-impaired left

It was a joke people

But in typical Clinton fashion, Chelsea simply doubled down on her statement, apparently wanting you to know that "fat shaming" is something she takes very seriously.

The former first daughter also wants to let you know that she drinks Starbucks like a regular person.

Hi Jim! Just me as I was standing in line @Starbucks earlier. Fat shaming isn't a joke I find funny. Ever. https://t.co/cKIJR3UDnl

Leftists have no sense of humor.