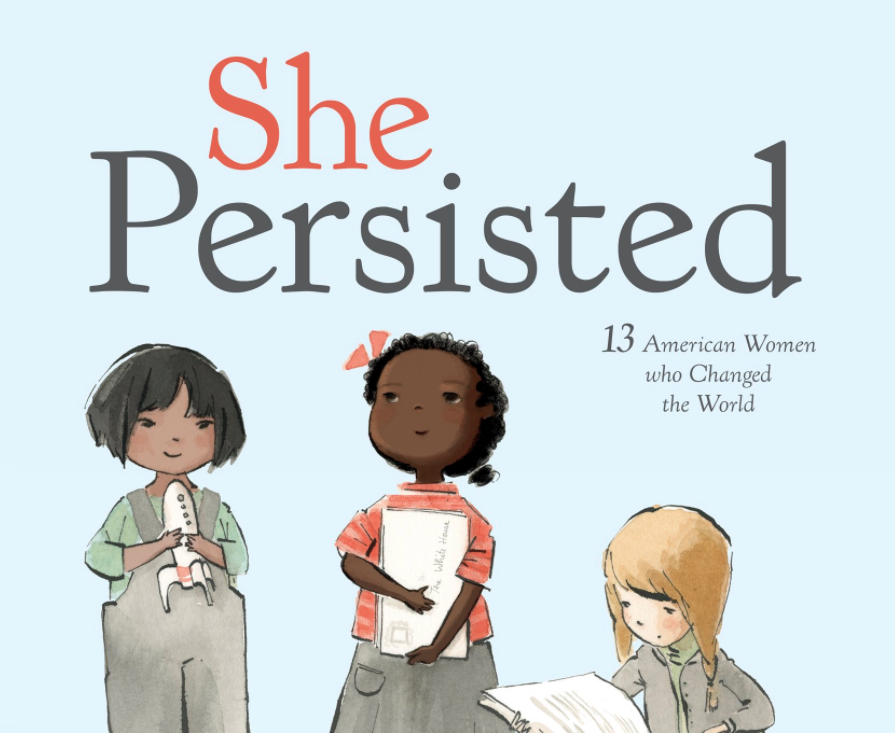 If you read The Hill, Chelsea Clinton has been very busy lately mocking President Trump, slamming the Republican Party, and reportedly even considering a run for public office. Despite all of her internet activism, Clinton apparently has enough time to write a feminist children’s book.

According to Entertainment Weekly, Clinton decided to write her picture book “She Persisted” after being inspired by Sen. Elizabeth Warren’s (D-Ma.) address to the Senate. “She Persisted” will reportedly feature the tales of 13 women who helped change American history.

“The 13 women in She Persisted all overcame adversity to help shape our country—sometimes through speaking out, sometimes by staying seated, sometimes by captivating an audience. With this book, I want to send a message to young readers around the country—and the world—that persistence is power.”

The book will be available on May 30.