CHAZ 2.0: 8 Of the Most Insane Sights From NYC's 'Occupy City Hall' Protest

Even as CHAZ - er, CHOP? - was finally being broken up by Seattle PD following a weeks-long stint of "occupation" spanning several city blocks, a similar occupied protest in New York City is in full swing, complete with hodgepodge tents, "free" food tables and at least one pretty sketchy-looking "medic tent."

Which, by the looks of some of the people gyrating in the streets, hopefully includes a solid penicillin stockpile.

Here are eight of the most ridiculous sights to so far come out of the NYC "Occupy City Hall" protest. Welcome, ladies and gentlemen, to the future under progressivism.

Ah, progressivism. Thick with the sound of music, the spirit of love, and the smell of unwashed armpit. 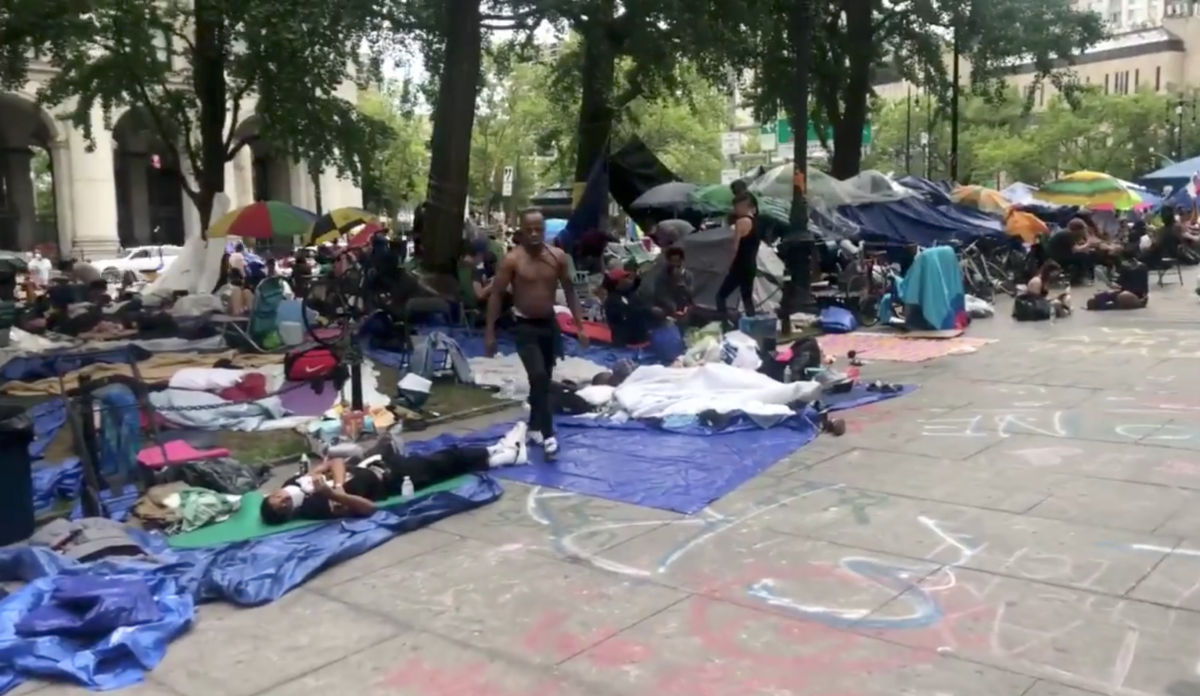 Because the land of fiction is about the only place this mentality makes sense. 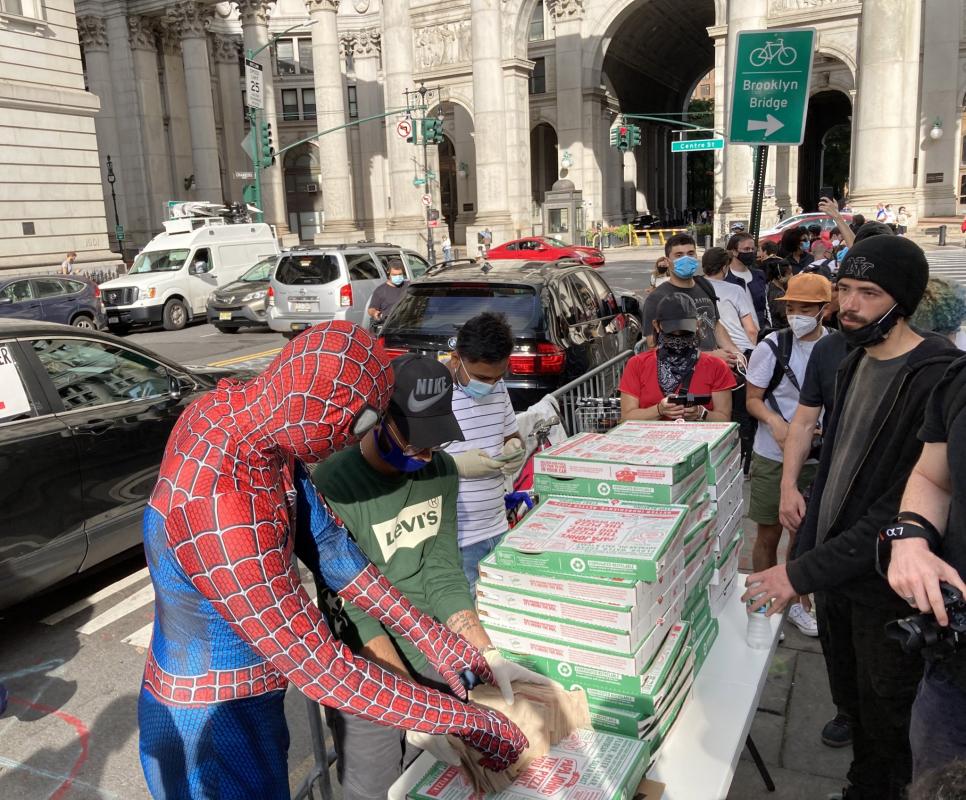 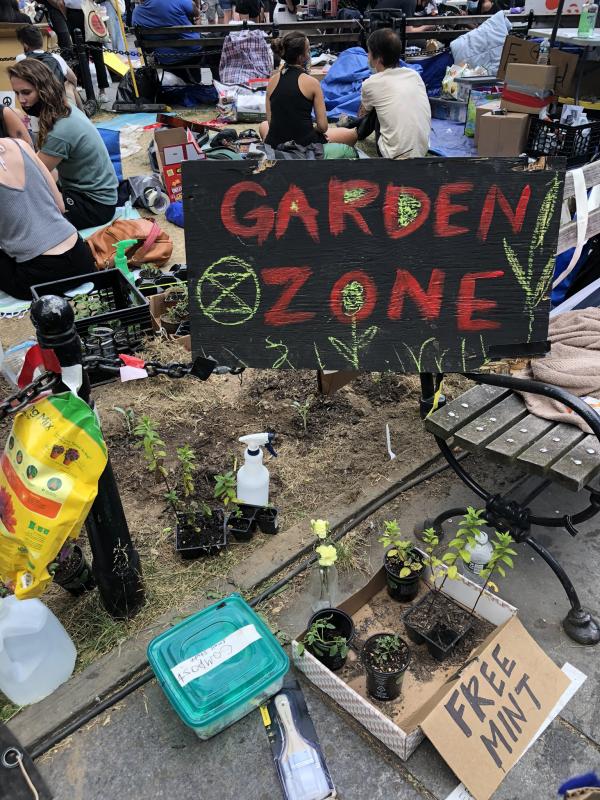 Enter at your own risk. And maybe get a tetanus shot elsewhere, first. 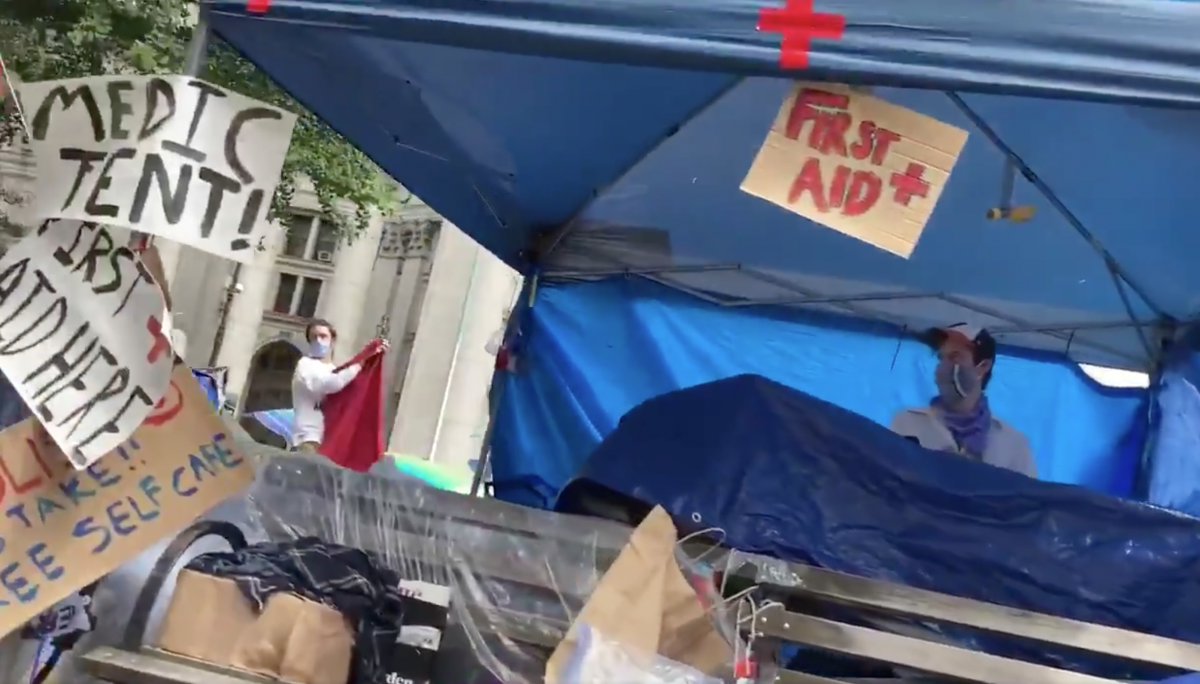 5. This woman demanding $1 billion be cut from the NYPD.

Why? She doesn't say. 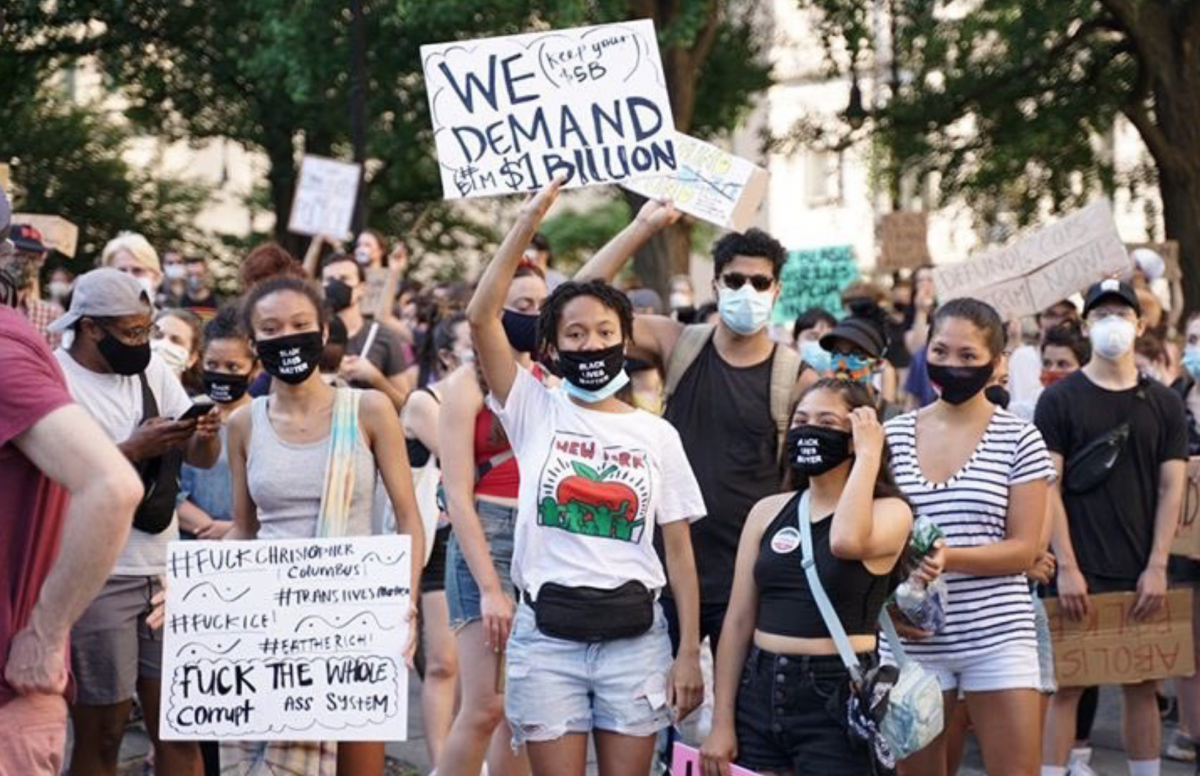 6. This protester…um...“dancing” while protesting the cops.

A generous use of the term.

A protester dances in front of a line of NYPD officers outside of One Police Plaza. pic.twitter.com/Qtkhun8jTP

7. This "People's Library for Black Lives."

We're not entirely sure what this one means, either. Is it a library filled with books about black lives? Or are they only for black people to read?

Perhaps, if protesters had spent more time reading and developing proper grammar instead of squatting in the streets, we'd know. 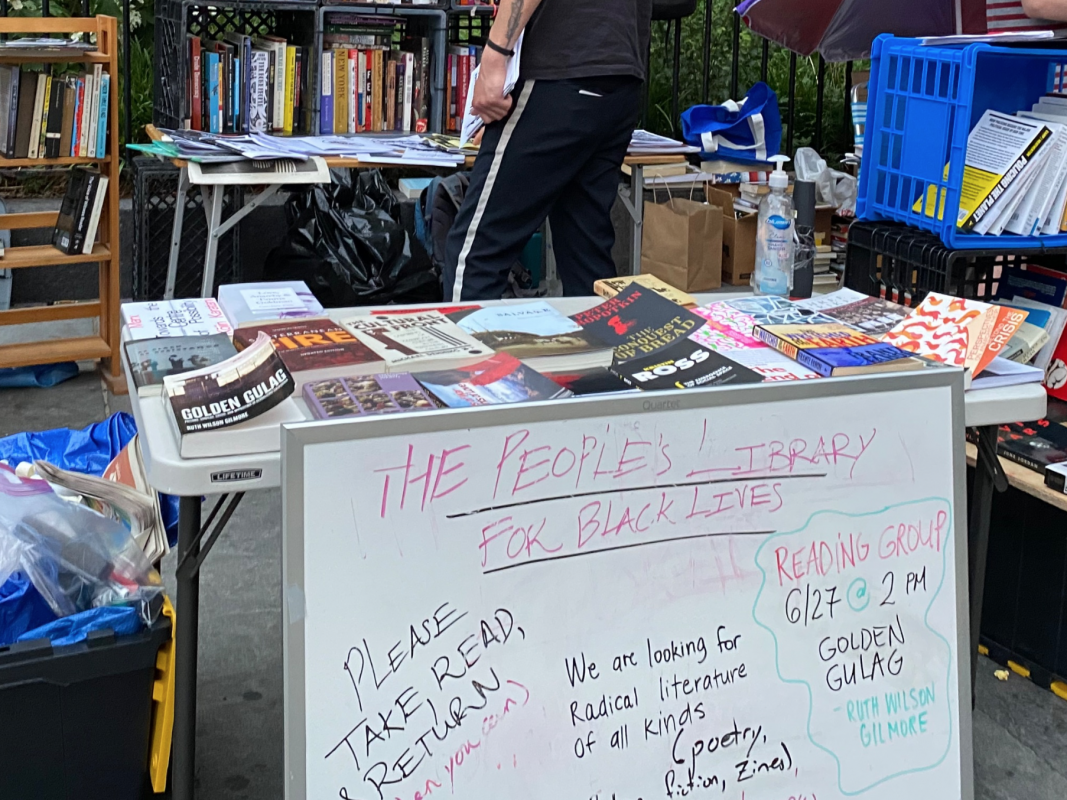 Which includes - in addition to abolishing the police and giving everyone a free house, of course - releasing "people from prison and jail."

Or, as we more commonly refer to them, murderers, thieves, rapists, traffickers, and drug dealers. 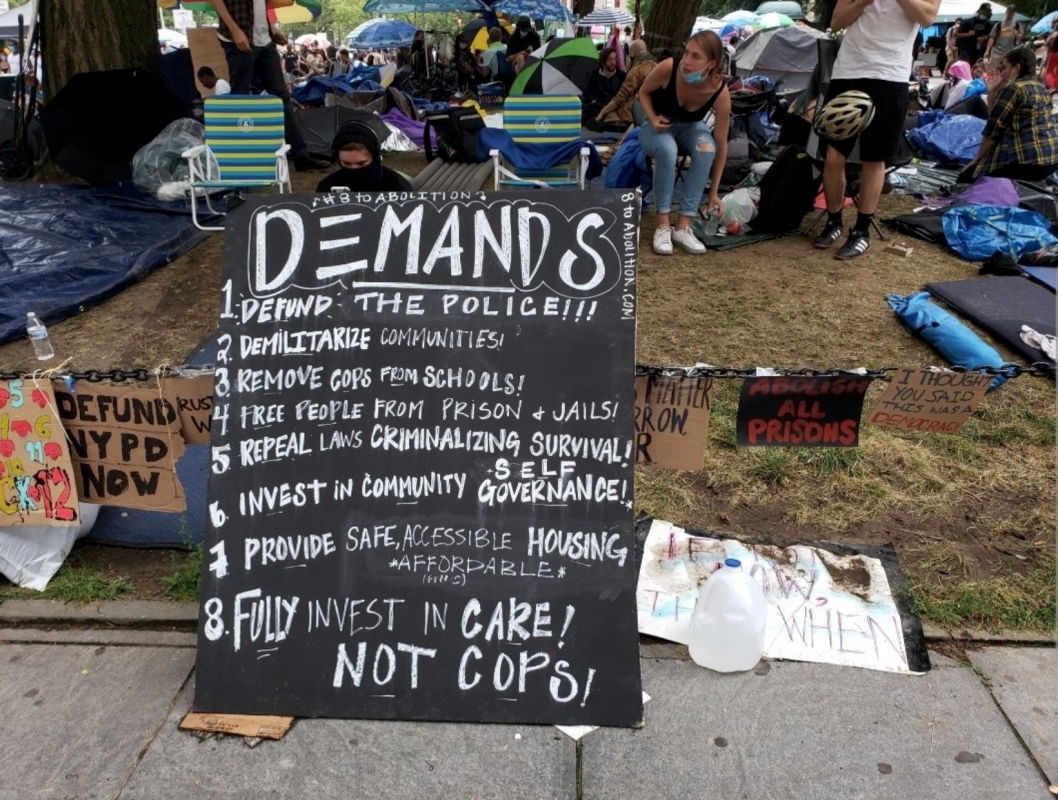 And there it is, folks. The wide, wonderful world of anti-cop, pro-socialism, uber-progressive groupthink.

Feel free to go shower for several hours while hugging your knees.