Charlie Daniels Will Continue to Perform in North Carolina, Mississippi 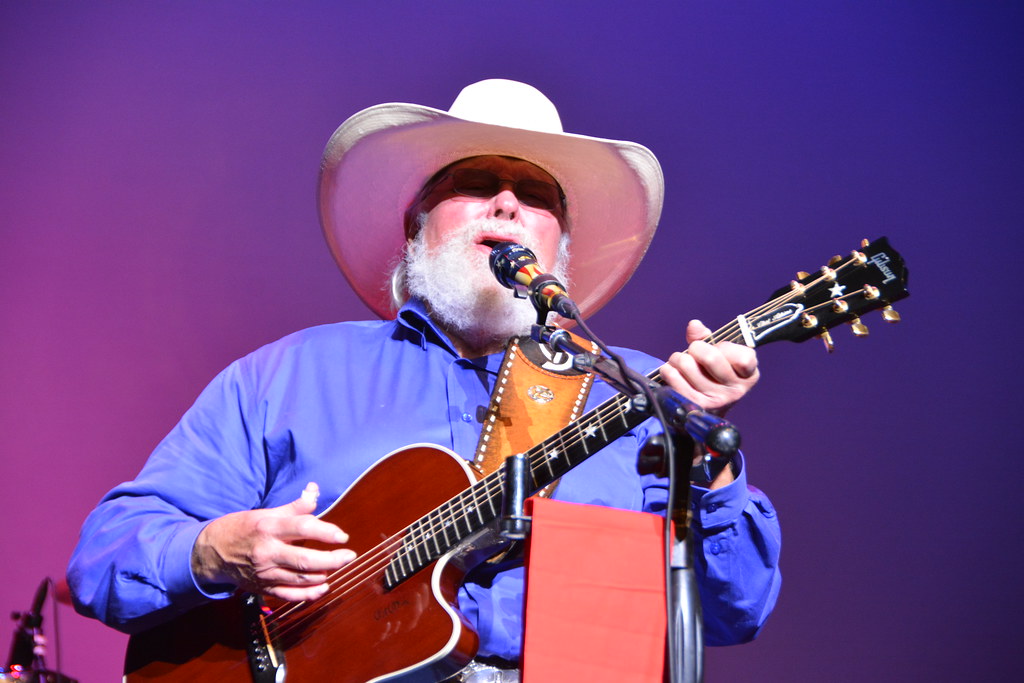 Charlie Daniels just gets it.

Unlike a growing number of celebrities that are canceling concerts and movie releases in North Carolina and Mississippi because of new legislation in those states, Daniels is doubling down on his commitment to perform in those areas.

North Carolina recently passed a law that says that men are not allowed to go into women’s bathrooms -- althought the law is not as evil as the media would have you think. Under the new law's wording, a transgendered person would be allowed to go into the opposite gender's bathroom, provided that person has had gender reassignment surgery and gets their birth certificate changed to reflect their new gender.

Mississippi passed a religious liberty law that allows business owners to deny services related to marriage ceremonies or other events to members of the LGBT community if it conflicts with the owner's religious beliefs.

The “Holly-weirdos” have come out in full force, crying about how this is discrimination. People like Bruce Springsteen, Ringo Starr, Michael Moore, Sharon Stone, Rob Reiner (yes, “Meathead”) and Bryan Adams have all either cancelled shows or boycotted those states because they do not agree with the new laws.

In essence, they are penalizing their fans because of something the fans had no control over. They really should be boycotting government, but that probably doesn't fit into their big-government agenda. They want big government as long as that government does what they want. Maybe they should all work in Venezuela, since we have seen how big government is working so well there.

Daniels sent out a tweet on Friday confirming he will play any and all shows where people will willingly spend their hard-earned money to see him perform.

While Daniels has not publically taken a stance on this issue, he clearly realizes that just because the government does something you might not agree with, which they do all the time, that does not mean that the people should pay for it.

Whatever happened to “the show must go on?”