Big Tech is hiding the truth about the biggest tragedy our world faces today — abortion.

A group of pro-life activists discoverd the remains of 110 babies, five of which may have been killed illegally, according to National Review.

“The Five” children were found on March 25th and were suspected to be around the late second or early third trimester of pregnancy when they died. This is a story that needs to break the news cycle. The world needs to see these images and know about the true tragedy of abortion. But apparently, Big Tech doesn’t think so.

A pro-life group called LifeNews tweeted out a picture of one of the five babies. The group told MRC in an email that they explicitly added a sensitive warning over their post to alert users that the content was sensitive in hopes of avoiding Twitter’s censorship. Unfortunately, Twitter disagreed. Twitter told LifeNews to delete the tweet, locked LifeNews out of its account and threatened a permanent ban.

Why? Because it showed the truth of abortion? 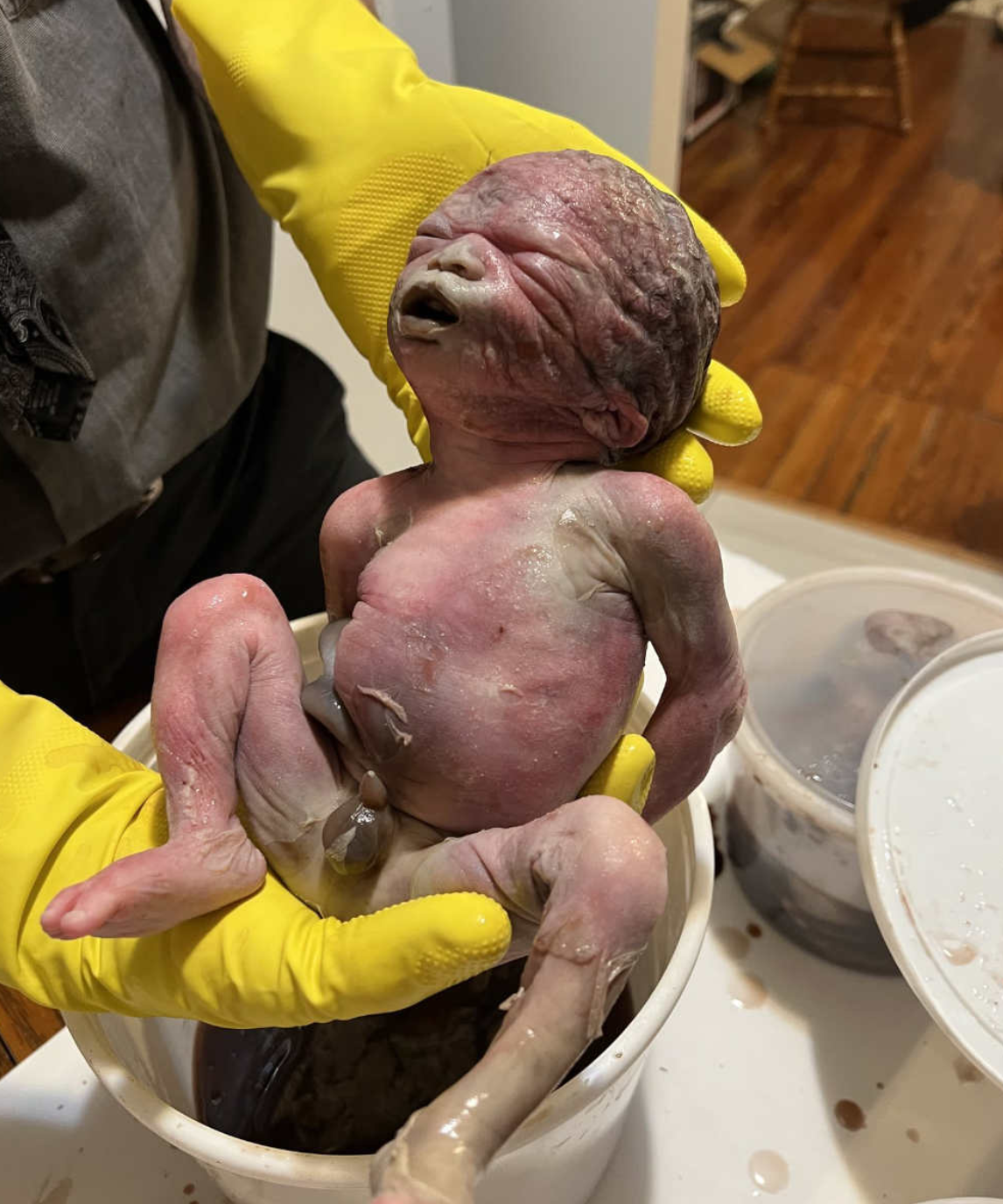 LifeNews took the necessary steps to avoid censorship, and Twitter still attacked them.

The Progressive Anti-Abortion Uprising group, PAAU, posted about the five D.C. babies and was slammed with an account level flag. This means, nearly everything PAAU tweets is slapped with a sensitive content label, yet another attempt from Twitter to hide the truth of this D.C. travesty. 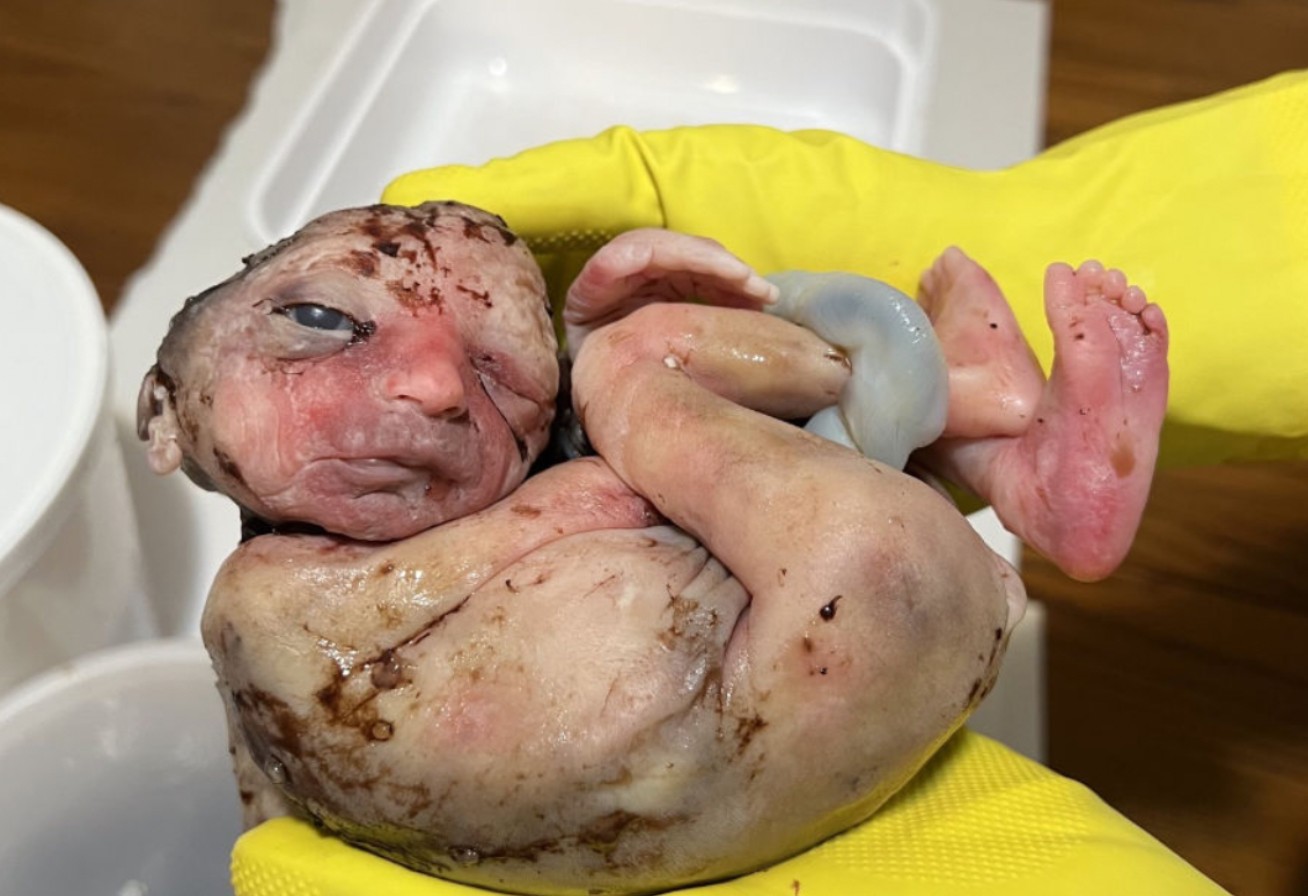 It appears Big Tech doesn’t want people to know about the truth of these babies because that would cause people to see the horrific reality of what was done. Pro-life content doesn’t fit with Big Tech’s leftist narritive. So, as a result, it is censored. 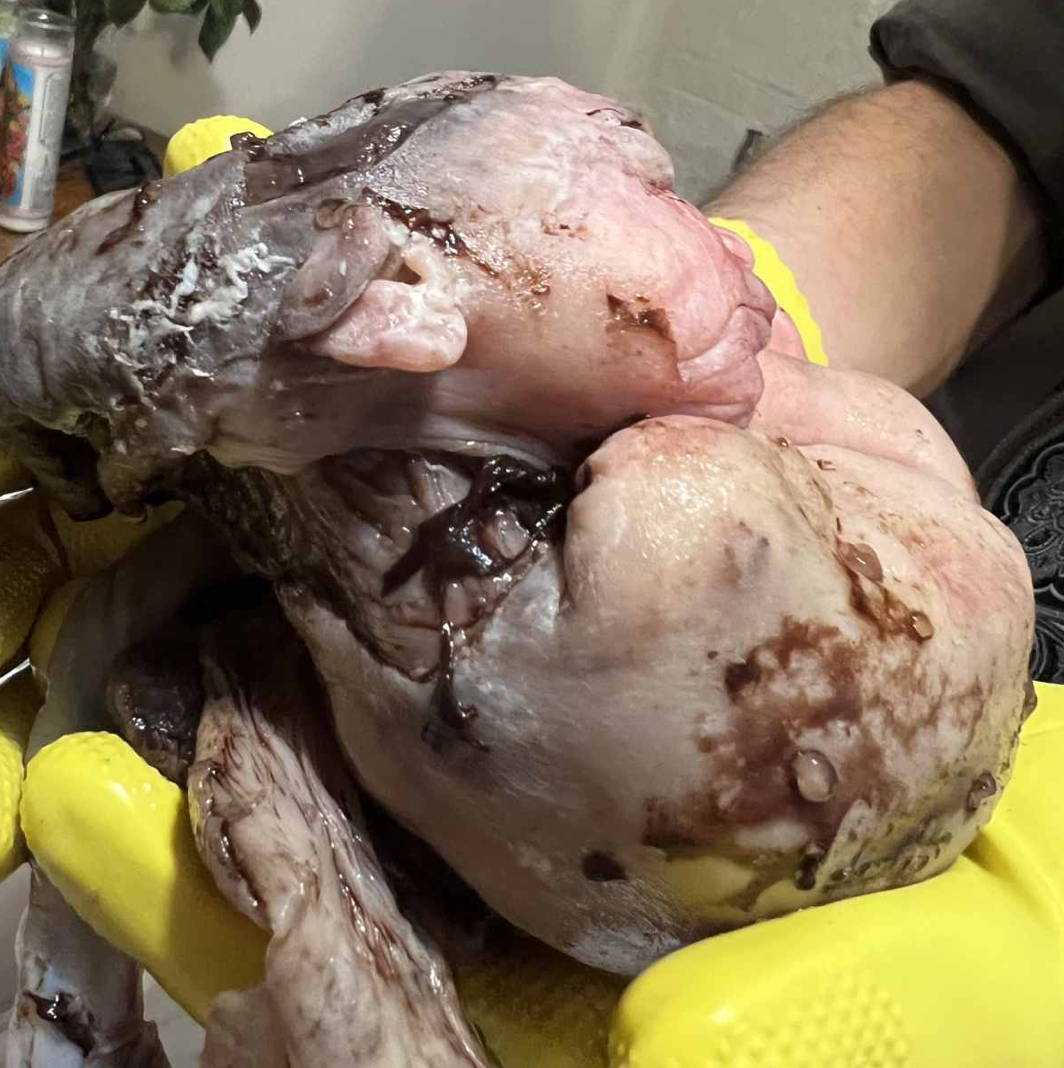 This censorship undermines human life and needs to end.

Watch above for the thirty-fourth episode of CensorTrack with TR! We encourage you to post and share it across all social media. If you have been censored, contact us at www.CensorTrack.org, and use #FreeSpeech to point out more of Big Tech’s unacceptable bias.

Check out our recent episodes:

Conservatives are under attack. If you have been censored, contact us at the Media Research Center contact form, and help us hold Big Tech accountable.

Related: The Most Horrific Story You'll Ever Hear, and the Media Isn't Telling You

NBC spreads fear of the transportation mask mandate being struck down by a "Trump judge," qualifying it as a "legal" not medical decision. pic.twitter.com/SbLsY07Pke