CBS Reporter Who Purchased A Gun May Have Violated Federal Law 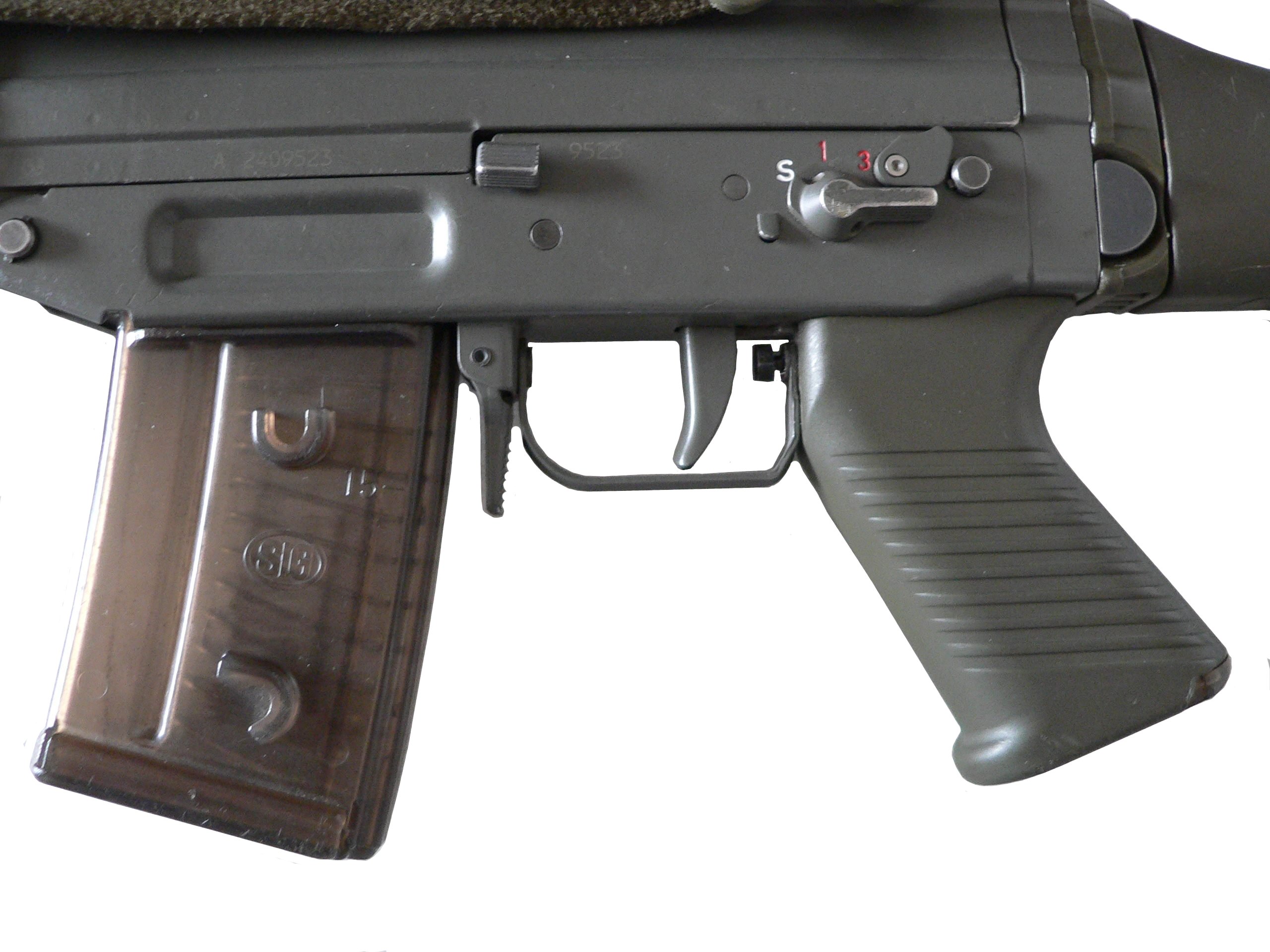 On Thursday, CBS News sent their producer, Paula Reid, to SpecDive Tactical, a gun store in Alexandria, Va., so they could record how "easy" it would be to purchase an assault rifle.

This comes just a few days after the tragic terrorist attack in Orlando, Fl. that resulted in approximately 50 deaths and 50 injuries.

Numerous news outlets jumped on Orlando Police Chief John Mina’s allegation that the attacker, Omar Mateen, used an “AR-15 style assault rifle” and and have now created this false notion that he did in fact use that gun when he actually used a Sig Sauer MCX carbine gun.

Reid reportedly provided the gun seller three forms of ID in order to prove her residency and U.S. citizenship. Her driver's license, voter ID card and passport. She was reported to have filled out federal and state forms that included her name, date of birth, social security number and answers to a few questions about her criminal history. CBS stated that she also passed a background check.

But what was not included in their post was that this producer informed the gun store seller, Ryan Lamke, that the purpose of her purchase was to “undergo training” with a “NRA certified instructor.”

Lamke told The Washington Free Beacon “Ms. Paula Reid came into the shop with cash, claiming she wished to purchase an AR-15 to, ‘undergo training.”

“She refused basic, free instruction of firearms safety under the pretense that she was using the firearm for training with a NRA certified instructor.”

But this is where she went wrong. The CBS report states “[t]he rifle was purchased was legally transferred to a federally licensed firearms dealer and weapons instructor in Virginia, just hours after we bought it.”

This would mean Paula Reid lied about the purpose of her gun purchase. And there’s solid evidence that she did. Lamke believes that she committed a straw purchase, so he filed a report with the Virginia State Police and the Bureau of Alcohol, Tobacco, Firearms and Explosives.

The National Shooting Sports Foundation states “a straw purchase occurs when the actual  buyer of a firearm is unable to pass the required federal background check, or does not want his or her full name associated with the purchase, and has someone else who can pass the required background beck purchase the firearm for him of her.” Considering Reid handed the gun over to a third party after her purchase, this description seems a little fitting.

The law is very clear. When you knowingly attempt to purchase a firearm with the intent of giving it to another person, you are trying to bypass the legal pathway to firearms ownership,” he said. “This, in itself, is a very serious crime. I do not see how any member of the press can get away with potentially committing a felony just to boost their ratings and mislead the general public.

But, as you can expect, CBS told The Free Beacon Reid's actions were completely legal and in line with news channel's standards.