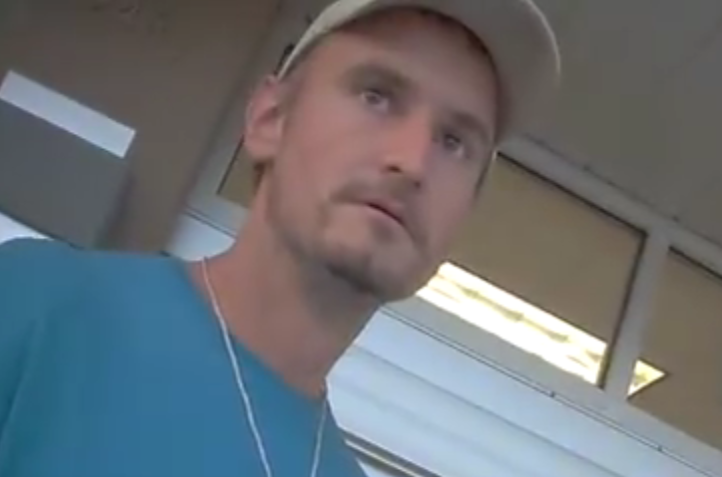 In the ever-revolving door of election news coverage, James O’Keefe’s organization, Project Veritas, came out with what could be damaging undercover footage showing a field organizer for the Florida Democratic Party giving his staff permission to tear up Republican voter registration forms.

The journalist asked Trevor LaFauci, the Democratic field organizer, whether it was okay if he ripped up Republican voter registration forms.

A separate journalist later confronted LaFauci about his earlier comments, to which the field organizer had no response. In fact, LaFauci packed up and left the building straight away.

Watch the video for yourself below: