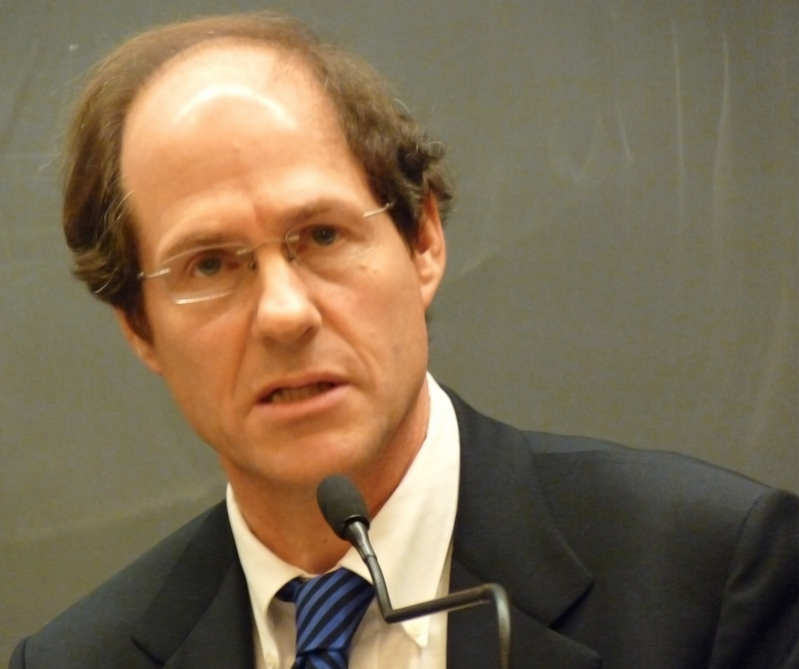 Cass Sunstein, the former Obama administration "regulatory czar," has warned the campus crusade against "microaggressions" could potentially be enforced by a "new cadre of thought police."

In an article in the Bloomberg View, "Picking the Right Words to Ban from Campus," Sunstein presents a sympathetic view on the topic of microaggressions. He writes that certain language can be "humiliating" and can cause "real psychological damage."

However, Sunstein admonishes measures taken to curb microaggressions on campuses as attacks on "freedom of thought and expression":

"At the same time, it's important to maintain perspective. Some microaggressions can and should be laughed off. Offensive words are usually far less harmful than violence or the worst forms of discrimination. And if charges of microaggressions are taken too far, they can impose a stifling orthodoxy -- undermining freedom of thought and expression."

Sunstein chastises the University of California at Berkeley for its "willingness to consider disciplining people for making one of a large number of statements, many or all of which most Americans would consider harmless or even correct."

He also mentions another university, the University of Wisconsin at Stevens Point, has taken a stand against microaggressions by publishing a list of "examples of racial microaggressions."

In his article, Sunstein concludes,

"It is true, of course, that some people might find such statements deceptive or hurtful, but in well-functioning democracies and universities, feelings will sometimes be hurt. It does students no service to treat them like children -- or to threaten to punish people for stating perfectly legitimate political convictions.

It's useful and important to identify and stigmatize the most serious microaggressions, which can be genuinely damaging. But the term ought not to be invoked, on campuses or anywhere else, as the basis for a code of conduct enforced by a new cadre of thought police."