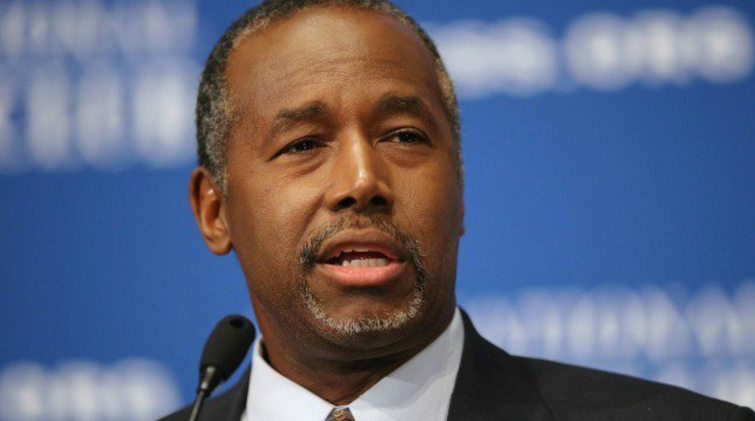 Former Republican presidential candidate Dr. Ben Carson said in an interview with CBS Radio’s “Brown and Scoop” that his mother might have “gone out and shot some of the dishonest reporters” covering his campaign had she not been suffering from Alzheimer’s disease.

"What would your mother have thought if she were alive to see you run for the White House?" host Brandon "Scoop B" Robinson asked Carson.

"My mother's still alive, by the way," Carson replied. "She has Alzheimer's. She's not really cognizant of that, which is a good thing because my mother is really a fighter."

"She probably would have taken a gun and gone out and shot some of the dishonest reporters," he said, laughing.

"I'm glad we're the good guys," Robinson responded, jokingly. "That was an honest answer, man. I dig that."

Carson often clashed with the major broadcast networks over political correctness and media bias during his bid for the presidency.

During his podcast interview, Carson said that while he might not agree with Trump's brash approach to politics, "his style resonates with a large number of people” and “it’s what the people need at this juncture.”

"I don't know that I would adopt his style, quite frankly, but his style resonates with a large number of people, largely because of where we are as a nation," he said. “We’re at what I call a WWE Raw stage.”

"That's certainly not who I am and I never will be that," Carson added, "but apparently, it's what the people need at this juncture."