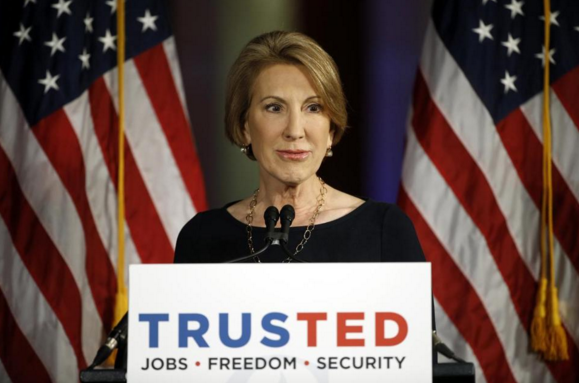 Cruz campaign manager Jeff Roe announced via Twitter on Monday that they are going through “the normal processes associated with picking a running mate.”

We have narrowed our VP candidates to a short list and are going thru the normal processes associated with picking a running mate.#CruzCrew

The Cruz campaign did not provide any further details as to who else is on their short list of vice presidential picks.

Fiorina, a former Hewlett-Packard CEO, endorsed Cruz earlier this year. She continues to campaign on his behalf. 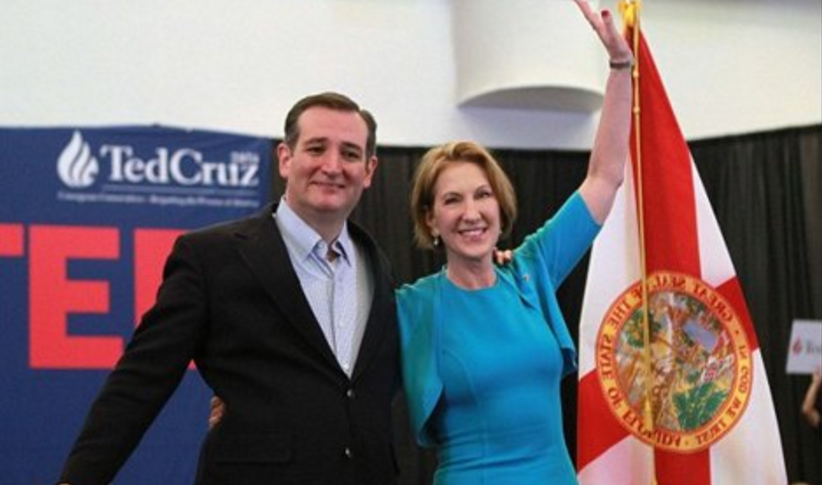