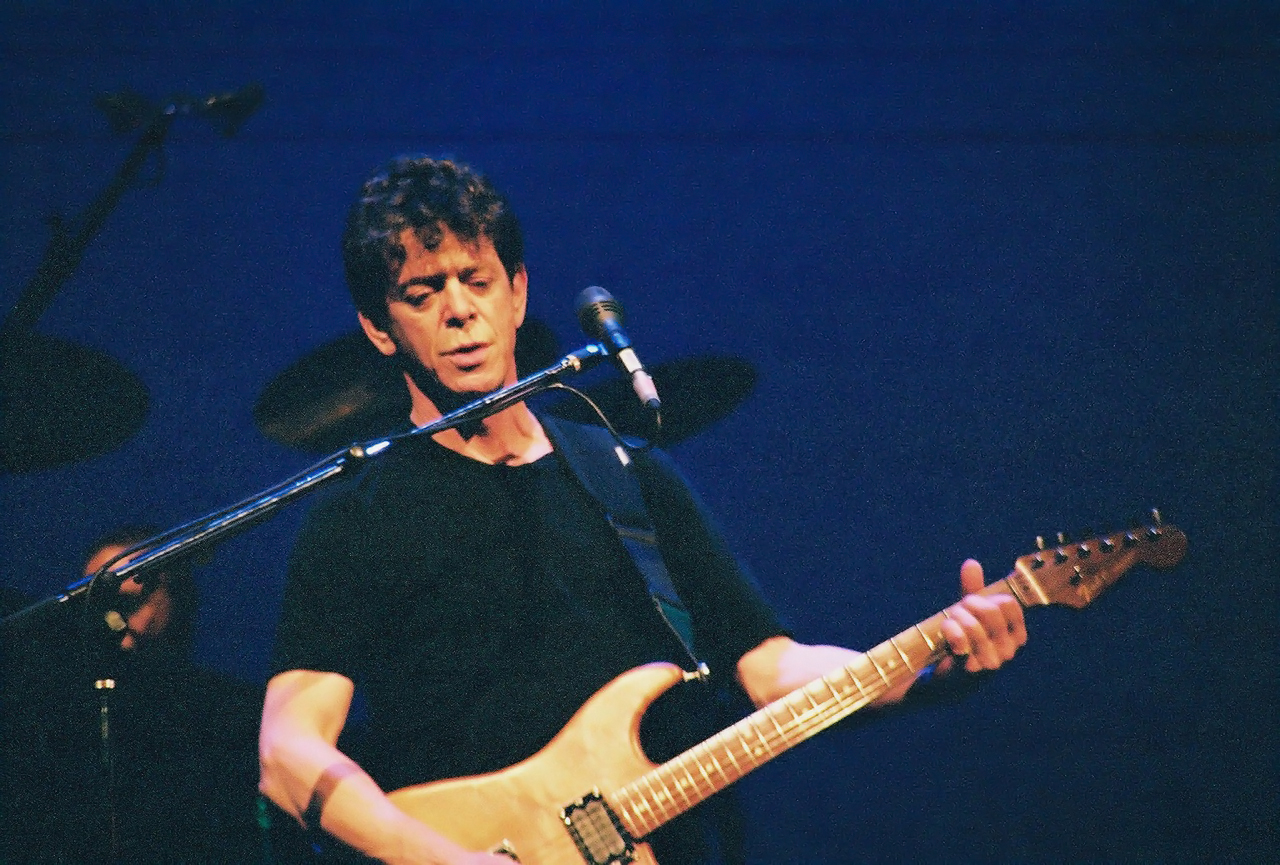 The student association at a Canadian university is apologizing to members of the transgender community who may have felt “hurt” or devalued by overhearing Lou Reed’s “Take a Walk on the Wild Side.”

In a statement on Facebook (archive link here), Ontario’s University of Guelph Central Student Association apologized anyone who was upset by the “hurtful” “transphobic lyrics” played during a campus event. The student association claimed the song “Take a Walk on the Wild Side” was picked for a playlist of ‘70s and ‘80s songs out of “ignorance” and showed “an error in judgement” [sic]:

It’s come to our attention that the playlist we had on during bus pass distribution on Thursday contained a song with transphobic lyrics (Lou Reed, Take a Walk on the Wild Side). The playlist was compiled by one of the Executives with the intent of feeling like a road trip from the 70s and 80s. The song was included solely on those terms and made in ignorance as the person making the list did not know or understand the lyrics.

We now know the lyrics to this song are hurtful to our friends in the trans community and we’d like to unreservedly apologize for this error in judgement.

The student association also said they are “committed” to being more “mindful” of the music they play during events in the future, and suggested students attend a meeting to “discuss how we can create better playlists in the future” with songs that are “more inclusive."

The “Take a Walk on the Wild Side” lyrics that are presumably offensive are:

Hitchhiked her way across the U.S.A.

Plucked her eyebrows on the way,

Shaved her legs and then he was a she.

She said, ‘Hey babe, take a walk on the wild side.’

Said, ‘Hey honey, take a walk on the wild side.’

The song lyrics referencing “Holly” were based off Holly Woodlawn, a transgender actress who was featured in Andy Warhol films.

When an individual pointed out the song is considered revolutionary and one of the first to actually support transgender acceptance, the student union responded by saying the song is “understood to be transphobic” because it “devalues the experiences and identities of trans folks” and “minimizes the experiences of oppression” by talking about a person who transitioned by changing his appearance.

The student association page continued by saying the mere concept of the song, taking a walk on the wild side, is “problematic” and “dangerous” because it describes transgender people (reportedly 0.5 percent of the Canadian population) as being “unusual," which they claim is “dehumanizing” and makes people somehow less supportive of transgender rights:

Additionally, stating that conversing, spending time with, or having sex with a trans person is “taking a walk on the wild side” is also problematic. It labels trans folks as “wild” or “unusual” or “unnatural” which is a dangerous rhetoric.

The student association ended their lecture about “Take a Walk on the Wild Side” by admitting that although the song promoted transgender acceptance at the time, “it is now being consumed in a different societal context” and it is “not always consumed in the ways that it was intended,” which apparently justifies people being offended by it.

The student association encouraged students who had more questions about the allegedly offensive nature of the song to email their president, Chelsea Mulvale.

Mulvale, who appears to go by “they” pronouns,” worked with a group called “OUTline” in 2016, which she described to the Ontarion as a “support service run through Student Life primarily for LGBTQ+ folks [where volunteers are] trained to know about different resources on campus and in the Guelph community.”

According to a profile in the Ontarion, Mulvale’s mission when running for president was to create an “inclusive campus.”