Canadian Feminist Writer Wants Her Son to Be a 'Proud Princess' 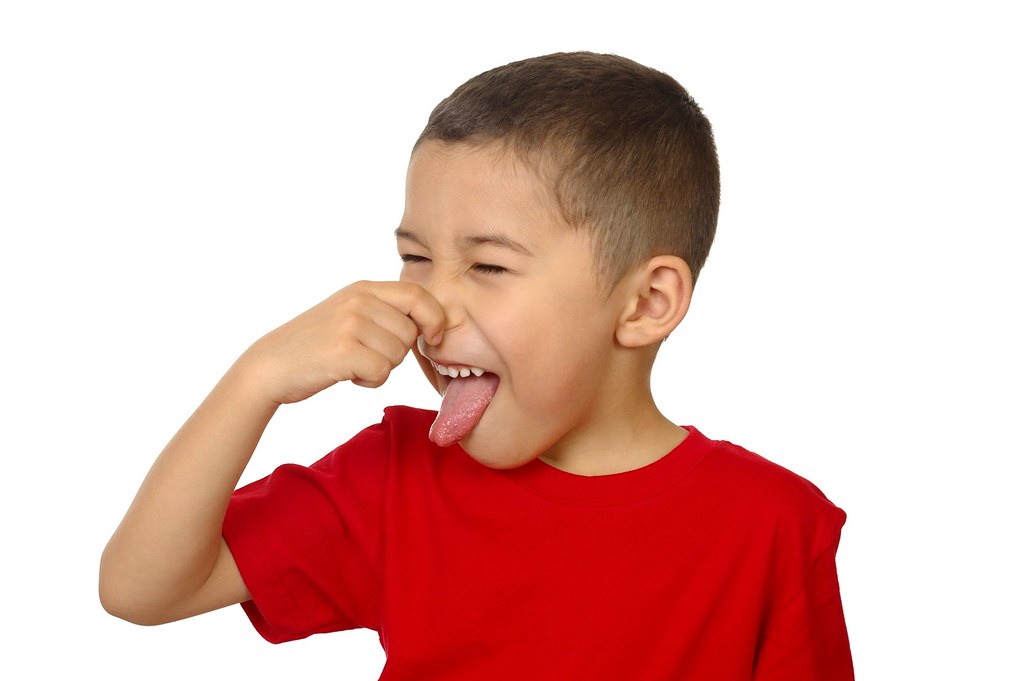 This is child abuse. Plain and simple.

"I’m going to turn the little alphabet belcher into a proud princess whether he likes it or not," McLaren writes in a recent article.

This whole story stems from McLaren attempting to give a dandelion to her son, and in response the young boy said, “Flowers are pretty and I’m boy.”

“And I thought: That’s it. I’m signing him up for ballet,” McLaren wrote.

Now there is nothing wrong with a boy studying ballet, but let the kid choose for himself. The problem is that the boy is 3-years-old and really doesn’t have a vote in what he does.

By the way, I refuse to bring the child’s name into this. I won’t use her son just to score social justice points the way his own mother did in the article.

While McLaren admits that boys will sometimes be boys, she also puts forth her opinion that her son should be exposed to things that he wouldn’t normally like just because he’s a boy.

Everyone should be exposed to things that they might not ordinarily do, but to force it on a child because you want to flex your modern feminist muscle is outright abuse.

These soft, weak parents are raising soft, weak children, because parents like McLaren want their children to be exact replicas of themselves.

It’s the weirdest form of vanity going around right now.

For [McLaren’s son], the world is pretty much binary at the moment, and trying to shift that perspective – little by little – has become my pet project[…]If I want my son to love and respect women, I am going to have to teach him to embrace – and ideally appreciate – “girlish” things. That’s why I’m weaving him a dandelion crown and signing him up for ballet.

I’m going to turn the little alphabet belcher into a proud princess whether he likes it or not.

McLaren doesn’t want her son to believe there are two biological genders, which there are only two, so instead of parenting her child, conforming him to her ideology is her “pet project.”

“Whether he likes it or not?”

Listen, I had to do things that my parents told me to do that I didn’t want to do, but those were called chores. Whatever the activity, be it dusting my bedroom or cutting the grass, I didn’t complain because I thought the chore was “girly” or “boyish.” I did it because my parents said I had to do it.

But forcing a child to do an activity simply because the parent thinks that it would break them out of gender norms is ridiculous.

What's also ridiculous is that McLaren's article was classified as a "parenting" article rather than an opinion piece. Oh, Canada.

Please, just let kids be kids. Stop trying to force them into this little bubble under the guise of breaking them out of it. Sometimes it’s okay to let kids decide for themselves.

I played baseball for the majority of my life. I didn’t do so because I thought that’s what boys are supposed to do. I played for my love of the game.

McLaren's opinion is the modern feminist theory that activities should know no gender despite girls liking certain activities more than boys and vice-versa.

You shouldn’t be forced to like anything. I’m not saying that kids, or even adults for that matter, shouldn’t try new things that are out-of-the-box for them. Some things you just naturally don’t like, but leave that up to the individual rather than trying to clone another sheep.